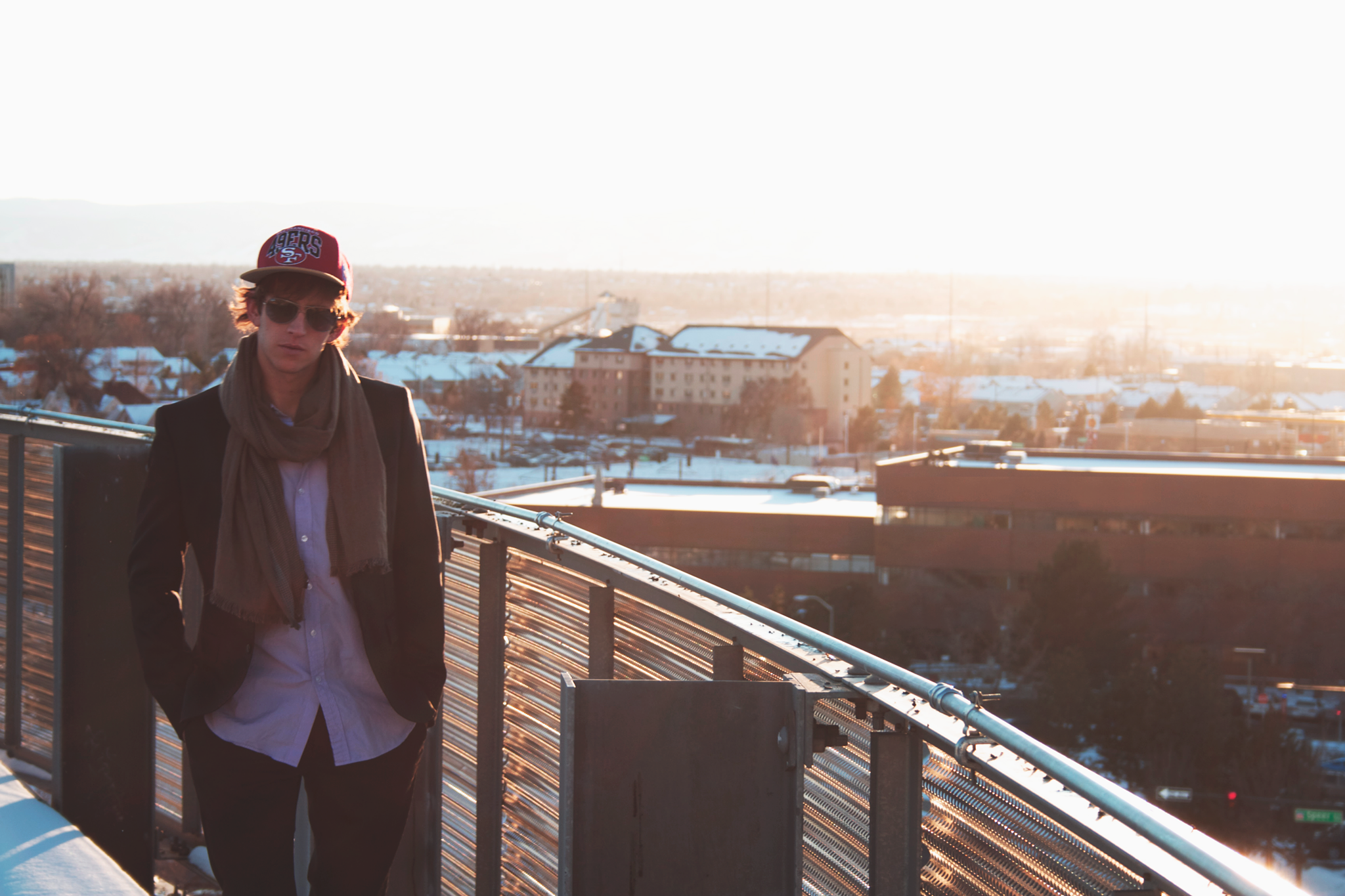 Coming off of an incredible year, Nick Miller (otherwise known as Illenium), shows absolutely no signs of slowing down. With this year showing huge promise for Illenium, from massive remixes for Flume and The Chainsmokers, and releasing his album, the melodic bass producer just showed off three brand new songs in a recent Q&A.

Posted to r/EDM by user u/WhatisgoingonxD, two of the three songs are “very unfinished,” however, the second one in the video is “almost, if not already, finished.” All three songs are in classic Illenium style, featuring catchy melodies, phenomenal vocals, his classic guitar riffs, and massive drums. These all have potential to be hit, but we can do nothing but wait until they’re released in full.

Preview the songs below and let us know what you think!