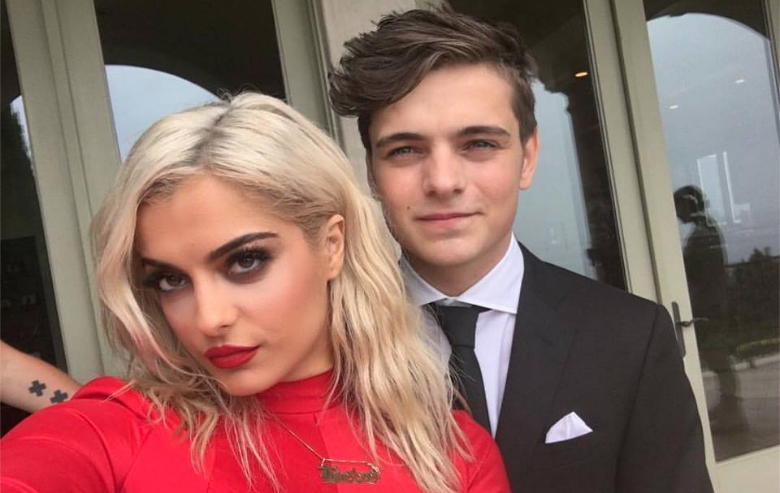 Despite having been out for almost four months now, “In The Name of Love” by Martin Garrix and Bebe Rexha has remained a steady fixture on radio stations across the United States with 14 consecutive weeks inside the Billboard Hot 100 including its current peak position of 26.

Adding to that was an especially strong performance on pop radio this past week, with an increase of almost 800 plays from last tracking week to this (4978 to 5703) which was enough to push it and overtake “This Town” by Niall Horan in 15th place on the Mediabase pop radio airplay chart, which is also its peak position to date.

Despite releasing 7 tracks over the course of a week during Amsterdam Dance Event, “In The Name Of Love” remains Garrix’ current hot single.