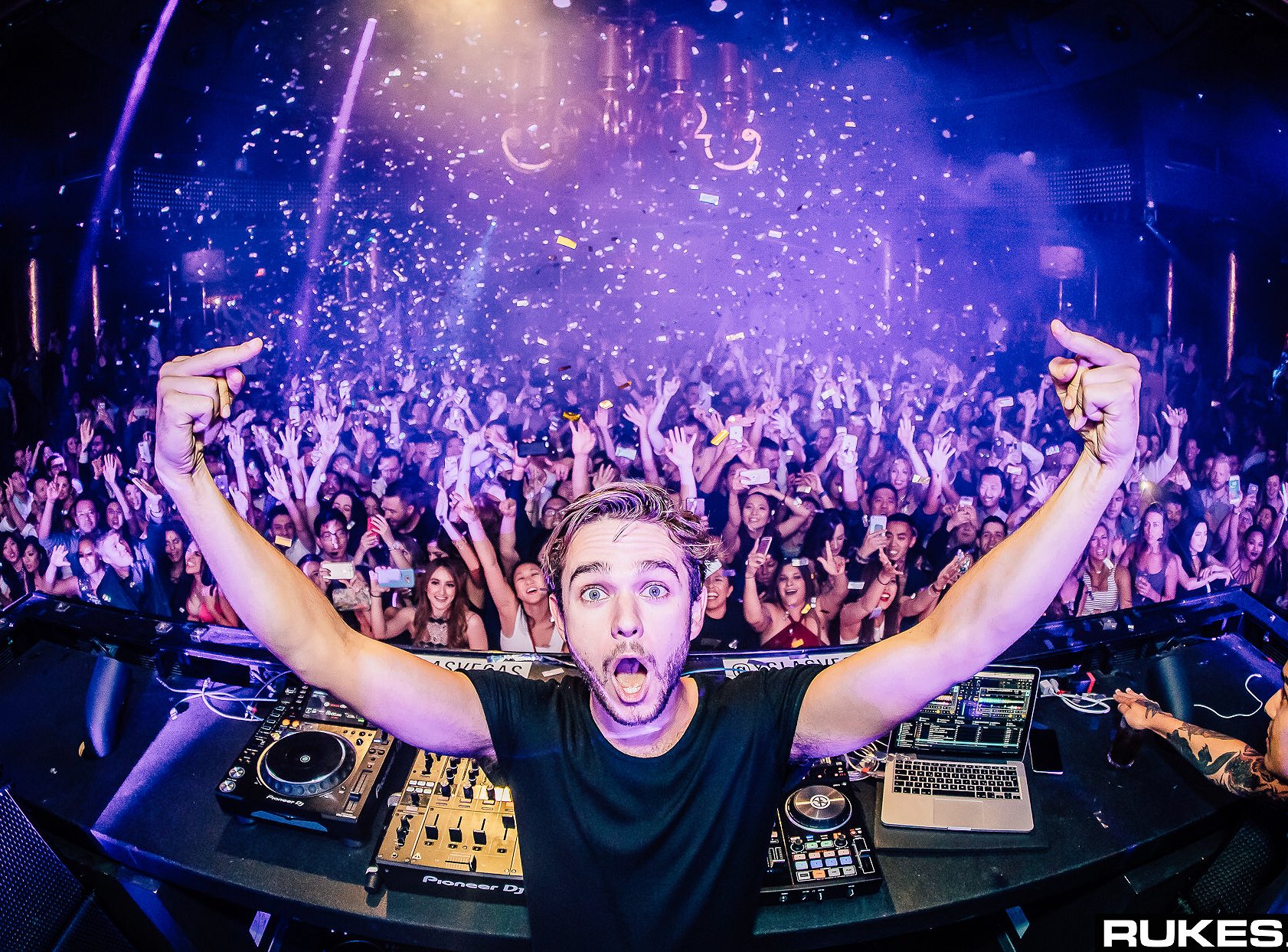 Zedd Is The Master Mind Behind These 5 Pop Songs

Zedd is well known for his crunchy bass, uplifting harmonies, and stunning live shows. He first welcomed success after remixing Skrillex’s “Scary Monsters and Nice Sprites,” and the rest was history, as they say. With two albums under his belt, Clarity and True Colors, it’s no wonder some of the hottest pop stars have tagged him into the production ring. From Lady Gaga to Justin Bieber, Zedd has proven time and time again that he can churn out some of pop’s biggest hits with his signature sound.

The first pop crossover hit from Zedd was Justin Bieber’s “Beauty and the Beat.” Take a close listen, and you’ll hear Zedd’s unmistakeable sound bleed through the mix.

The next track is rather obvious since it includes Zedd as a feature, but it’s still a goodie worth noting. Take a listen to his track with Ariana Grande, “Break Free.”

Lindsey Stirling, the phenomenal electronic violinist, also worked with Zedd to create the hit “Love’s Just A Feeling” off her new album.

Finally, we have two tracks by Lady Gaga that boast the mark of Zedd. Just like the aforementioned tracks, these Lady Gaga productions are woven with Zedd’s sensational style and iconic sound.