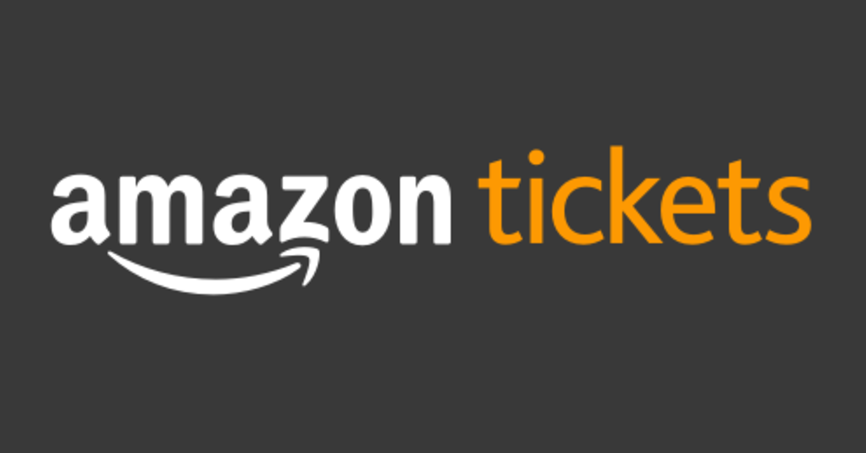 After Expanding To Music Streaming, Amazon Sets Sights On Ticketing

After fully entering the music streaming market, Amazon has made yet another powermove: event tickets. Amazon Tickets is the newest branch of the online empire, and though the service saw a successful soft launch in UK last year, an expansions to Europe, Asia, and the U.S. are currently in the works.

Established ticket outlets in America have seen relatively little competition, so it’ll be curious to see the response from names like Ticketmaster, StubHub, and Eventbrite. Here’s the vision for Amazon Tickets, according to a job posting for the budding service.

“Our vision goes beyond just selling tickets as we aim to disrupt the entire live entertainment experience, including what happens before, during and after the show. The ticketing business is ripe for innovation and improvement, as much of the industry has not fundamentally changed since the 1970s.”

Check out what the UK’s version of Amazon Tickets looks like here.