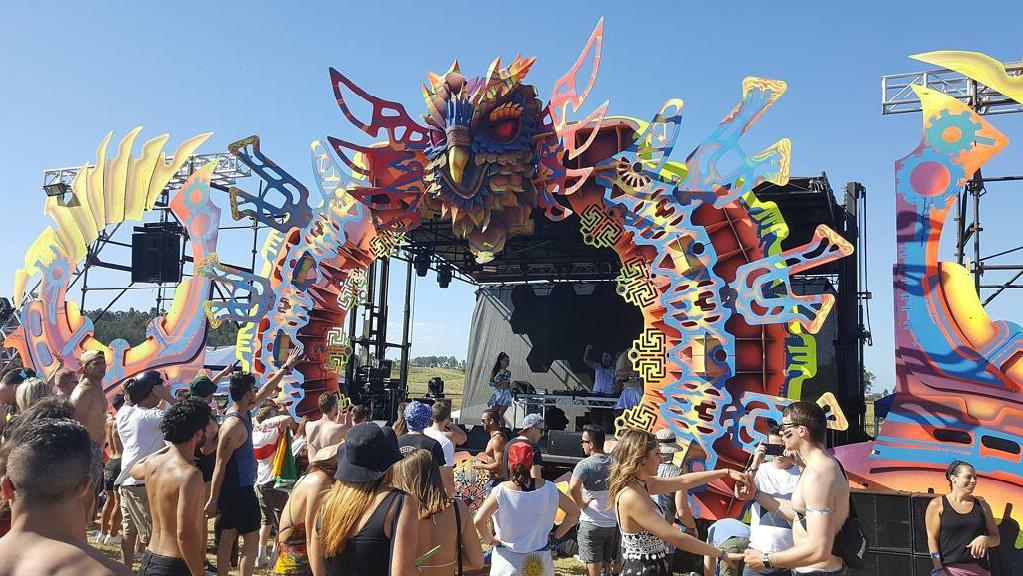 With the Australian festival season in full swing, we were truly hoping to avoid news like this, but tragedy has stricken Earthcore Music Festival in Pyalong, Australia, leaving one attendee dead and another hospitalized.

The first victim, a 25-year-old woman, was found dead at the scene on Saturday afternoon local time. At this moment police are still determining the cause of death, but they have already ruled out suspicious activity as probable cause. Another victim, a 22-year-old man was found shortly after and treated for suspected overdose and has been taken to Liverpool hospital for treatment. Authorities say he is in a ‘serious but stable condition.’

Another woman was forcibly removed from the festival after she bit a police officer and kicked another in the face; she’s being charged for assaulting police resulting in bodily harm.

Local authorities have also charged three individuals with allegedly supplying prohibited substances, six have been charged with possession, and another seven have been issued cautions for cannabis possession.