2016 has already seen plenty of acts across the dance music spectrum make huge waves within their respective genres and sounds. Toronto-based producer Robotaki has had an absolutely stellar second-half of 2016, and is certainly poised to make even greater strides through 2017. Whether it was remixing the biggest song of the year, making waves with his debut original “Ghostboy,” or wooing the crowd as the opener on every North American show of Porter Robinson & Madeon’s Shelter Live Tour, Robotaki couldn’t be stopped.

Even though being given the opening slot on one of the most iconic tours of the year might be cause for celebration, Robotaki is taking his meteoric rise in stride. “I’m just still so grateful just to be here man.” In this case, ‘here’ meant having just played to his sold-out hometown Toronto crowd – including his parents who had never seen him play prior. And it’s here inside his shared green room with Danger, who’s busy continuing to warm up the gathered crowd, that the producer opens up to me about a long-standing relationship with Madeon, the tour itself, his plans for the future and more.

What has the experience been for you so far from getting the news, to playing the first Shelter show? This is also your first ever tour isn’t it?

Yeah, it’s pretty much my first ‘line of shows’ ever and just to just be on a bus right off the bat is the craziest thing ever. I remember when I went to Atlanta for the first show and met the entire team, right away I knew everybody here was like-minded and so friendly. I knew it was going to be easy to work with these people, everybody was just so inviting, almost like a family, and I really love that perspective of the tour. I guess it’s almost symbolic being the ‘Shelter Live Tour’ and it feels really nice to be here! 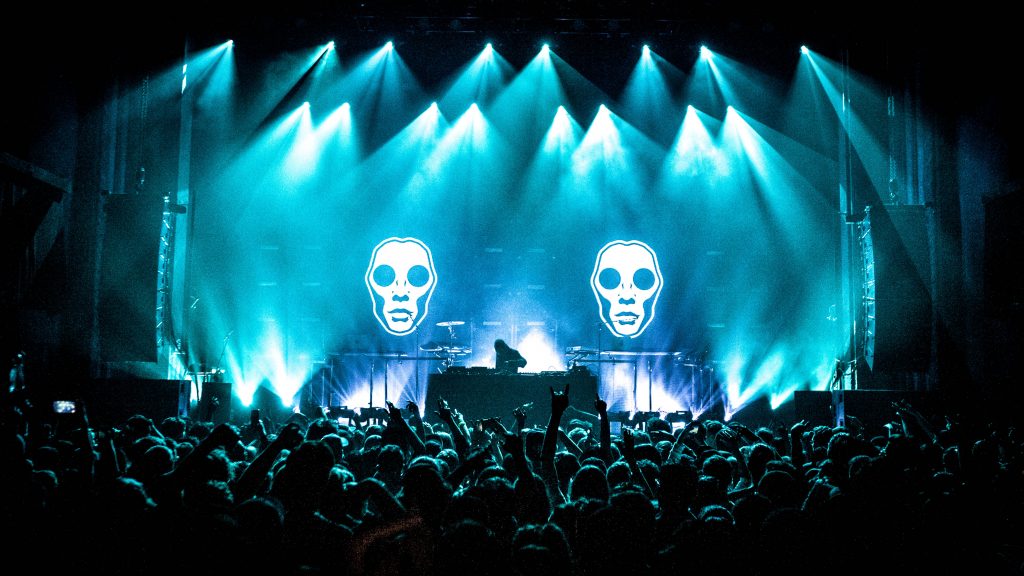 So you and Madeon actually have a bit of history, he’s been on the record about how much he loves your work, what does it mean to you for him to actually ‘support’ you by bringing you on the road?

There are so many different layers to what I’m feeling just being here, the first thing is that I’m just so privileged and lucky to be here. He reached out to help me and he’s been listening to my music for 6+ years since that original blog interview so it’s just been this crazy full circle kind of moment for me. 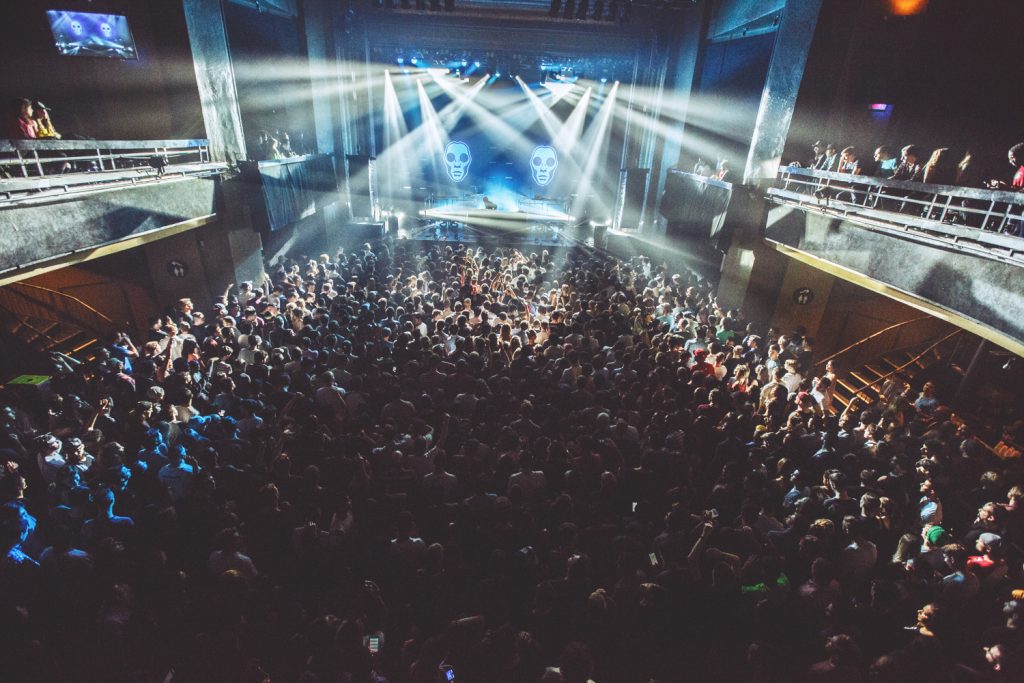 What was turning point for you from wanting to go into music into working on music full-time?

I like to think there was an epiphany, and it does seem nice on paper to say that. I think I needed to mature first and school was my way of doing that and when I went to graduate school I learned a lot about myself. After those two years when I finally got my degree I felt like I deserved to try out something I wanted to and had kept up for a hobby for a decade. That’s also why I feel so lucky because the tour started right as I got out of school and it just worked out.

Do you see yourself as a role model for other Asian-Americans trying to get into the music industry?

You just dropped your latest single “Right Time”, can you tell us a little bit about the track?

So “Right Time” is this somber follow-up to “Ghostboy” which touches on this ‘human relationships’ thing and everybody goes through that right? Like terrible relationships or just not being able to bond with other people and that’s why “Ghostboy” touched me and I wanted to make a track about it, because I used to be such a ‘weird person’. First and second years of university I wouldn’t socialize, I would just stay in my room and make music and I didn’t realize the impact that had on people around me and being ‘that ghost’ wasn’t good so I felt I needed to make a track about it! Anyway, “Right Time” is about people that take advantage of you even though they don’t realize they’re doing it and that’s reflected in the lyrics. A lot of people do that and they don’t mean it. It’s a mellow track with just this break at the end that’s supposed to reflect like that ‘what the f***?’ turning point.

Tell me about the artworks for both singles, who did the artwork and what’s the story behind them?

So Michał Bednarski did both of them, we first hit him up because we loved his choice of colors and the minimalistic direction in the art. With “Ghostboy” we asked him to show some emotional objects around the bedroom that could represent attachment and maybe make it a little sexy or suggestive! For “Right Time” we were obsessed with the idea of looking out the window of airports or airplanes, there’s something so emotional about airports with people meeting each other and leaving each other and that’s what the airport is. For anyone in a long distance relationship, I hope they can relate!  Because that’s what the artwork is, just like looking out the airplane window at the time.

You’ve brought ‘relationships’ a few times, is this a recurring theme in your upcoming EP?

I want to say it is, but I want it to just represent some emotions that people understand, I don’t want it to just be ‘feels and stuff’ necessarily, I want people to just have fun with it. I want to explore every facet of human emotions, experiences, and my production to show that I can do many different types of music!

Zedd Is The Master Mind Behind These 5 Pop Songs

Shazam Acting A Fool? Check Out These 5 Other Ways To Identify Music

Shazam Acting A Fool? Check Out These 5 Other Ways To Identify Music