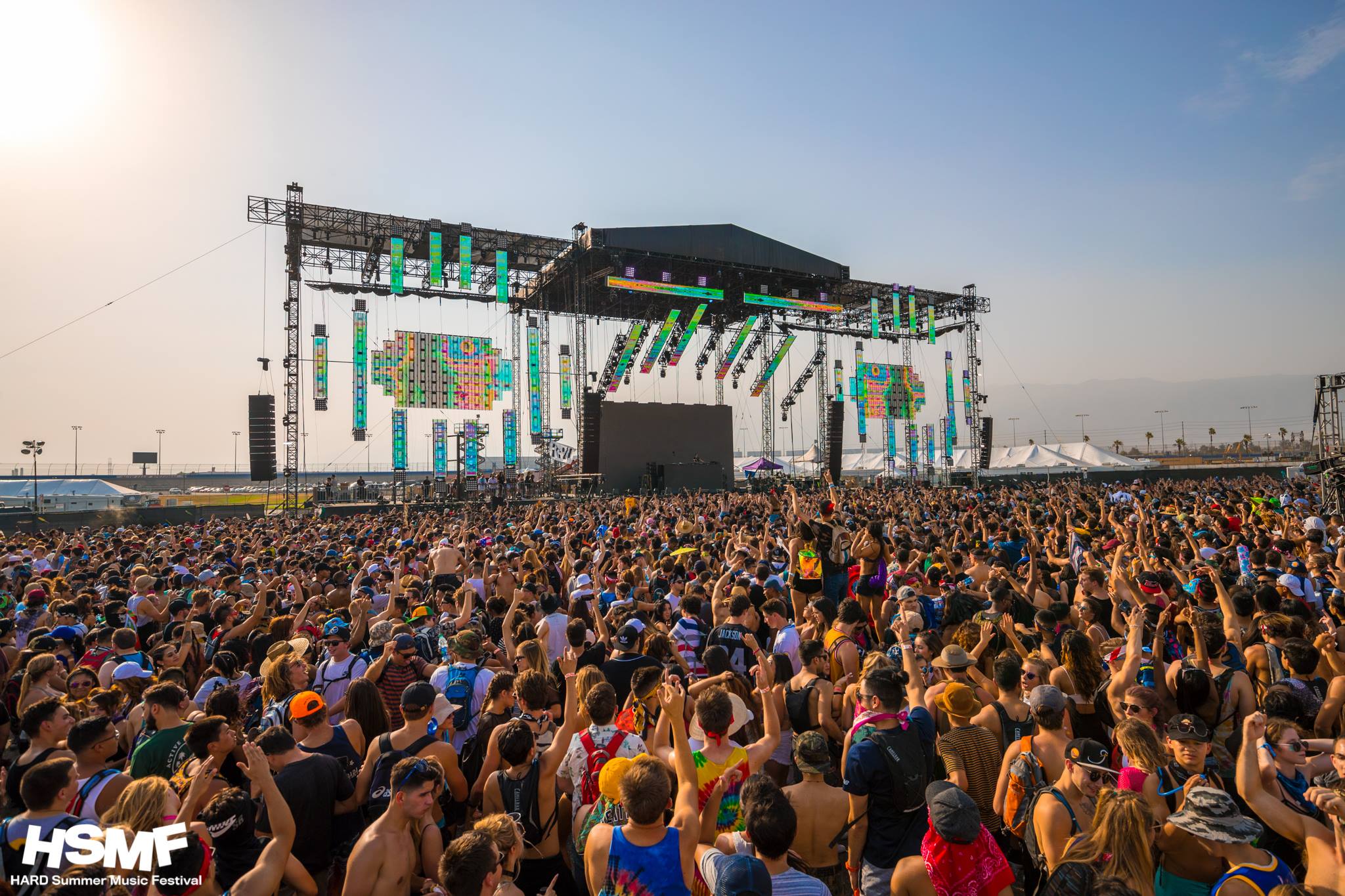 UPDATE 5:42 PM | The names of the deceased have now been released by the San Bernardino County Sheriff Coroner’s Division:

Organizers of HARD Summer issued a statement on Aug. 1 which read: “We were deeply saddened to learn about the deaths of three people who attended the festival this weekend. While the causes of the deaths have not yet been determined, we ask everyone to keep them in their prayers. Our sincerest thoughts and condolences are with their family and friends.”

This past weekend was the 9th annual HARD Summer Music Festival in California. At its new location at the Auto Club Speedway, the festival geared up for an extremely hot weekend. After two deaths last year, HARD worked diligently to ensure that they were prepared for this weekend.

Unfortunately, one man and two women died this weekend, two on Saturday and one on Sunday according to the San Bernardino County Sheriff’s Department. Captain Horace Boatwright of the Fontana Sheriff’s Station said the hot weather likely contributed to the deaths, though official COD are pending a coroner’s report.

Additionally, 325 attendees were arrested over the course of the weekend, the majority for public intoxication.