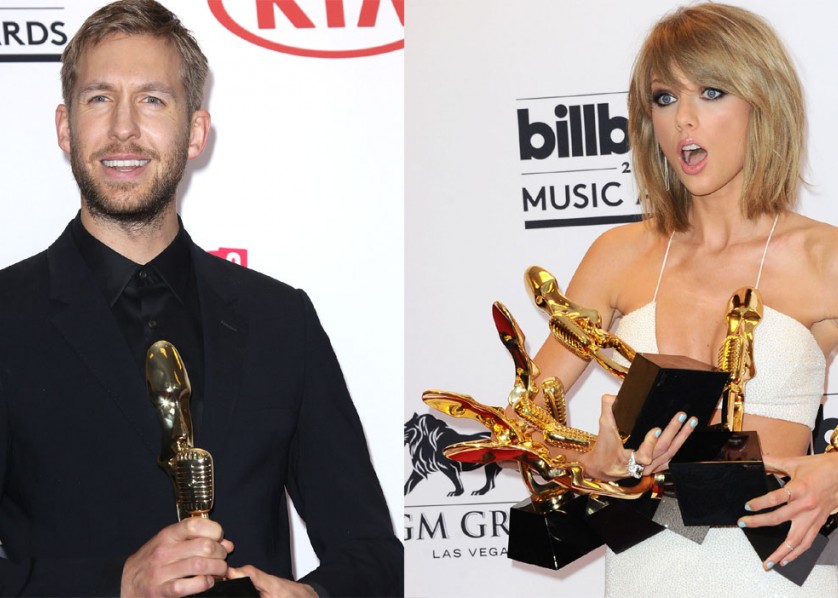 Taylor Swift Has Most Profitable Breakup From Calvin Harris

She may be crazy, but she is definitely smart. It’s no secret now that the Calvin Harris track with Rihanna, “This Is What You Came For,” was in fact co-written by Taylor Swift under a pseudonym, Nils Sjoberg.

The track quickly solidified its position as the commercial house anthem of the year, raking in over 566 million streams on Spotify, reaching #3 on US Billboard Hot 100, and becoming certified Platinum twice by British Phonograph Industry. The breakup of the year turned out to be one of the most profitable ones, maybe in electronic dance music history.

A top five single on Billboard’s Hot 100 chart could allegedly earn a songwriter between $500,000 and $600,000, and with name recognition from Calvin Harris, Rihanna, and Taylor Swift, “This Is What You Came For” continues to rake in money.

Swift owns a stake in her publishing company, as well. Because of this share, and because she has the songwriting credit for not only the Calvin Harris track but also a well known country hit “Better Man,” she accrued more than $1 million dollars from both songs collectively. Earlier this year, Forbes estimated that Swift is worth over $170 million from the past year alone. This is is from her already existing catalogue as well as touring revenue, on top of her songwriting profits. This is definitely a lesson in what you need to do to ensure financial security as an artist: diversify your income.