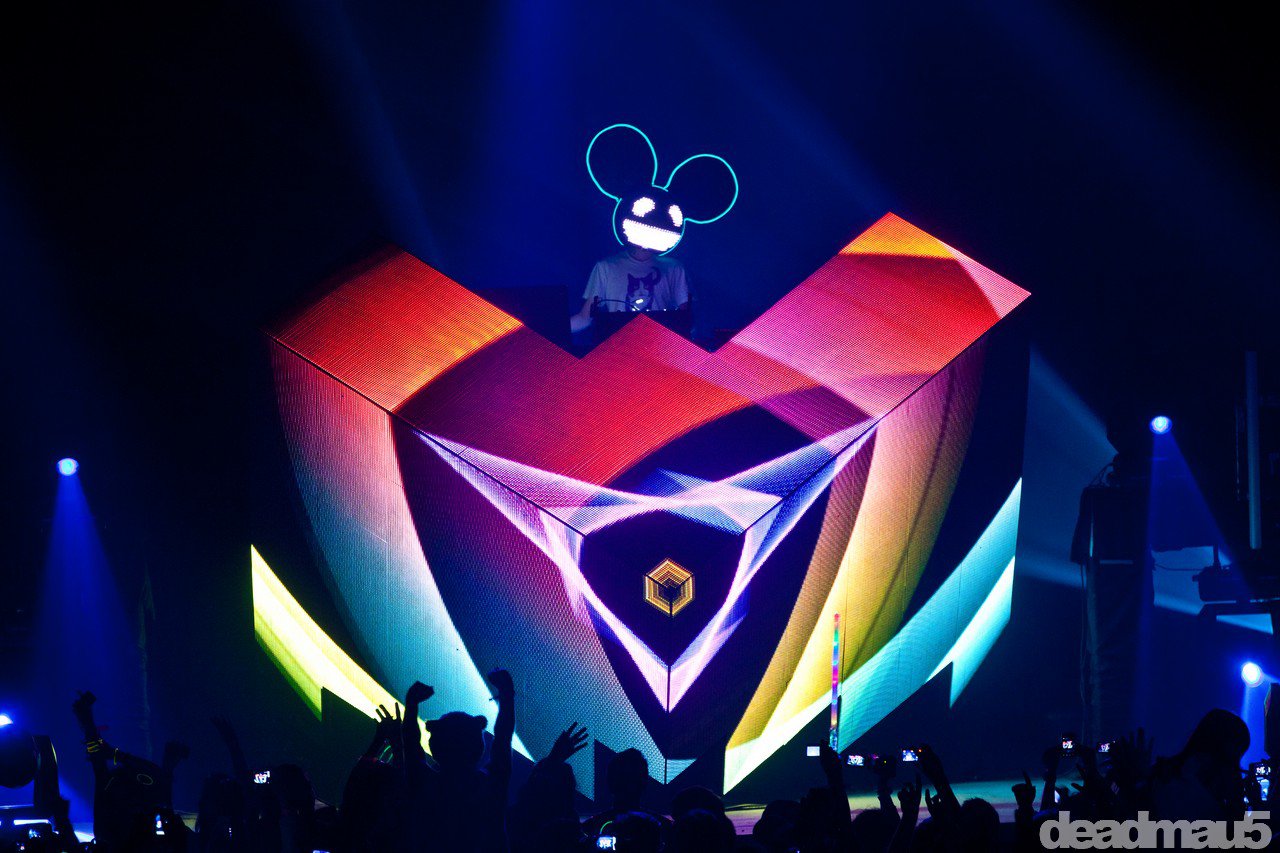 Deadmau5 Says Something BIG Is Happening On Thursday

Deadmau5 is a power animal, spirit beast, and a veritable online reckoner, so we take most things he says pretty seriously. Now, according to his latest Instagram post, the mau5 is revealing “something new” on December 1st, before capping the message with a winky face.

First off, a winky face from deadmau5 has me feeling all kinds of ways, but for him to actually be hyping something about his new album speaks volumes, especially after criticizing it so heavily. The video included in the post appears to be a teaser for new production on his iconic cube stage. We’ll just have to stay tuned and see what the fuss is about.

Deadmau5 will give a performance on his YouTube channel of songs from his new album W:/2016ALBUM/ and unveil his updated, custom-built Cube 2.1.