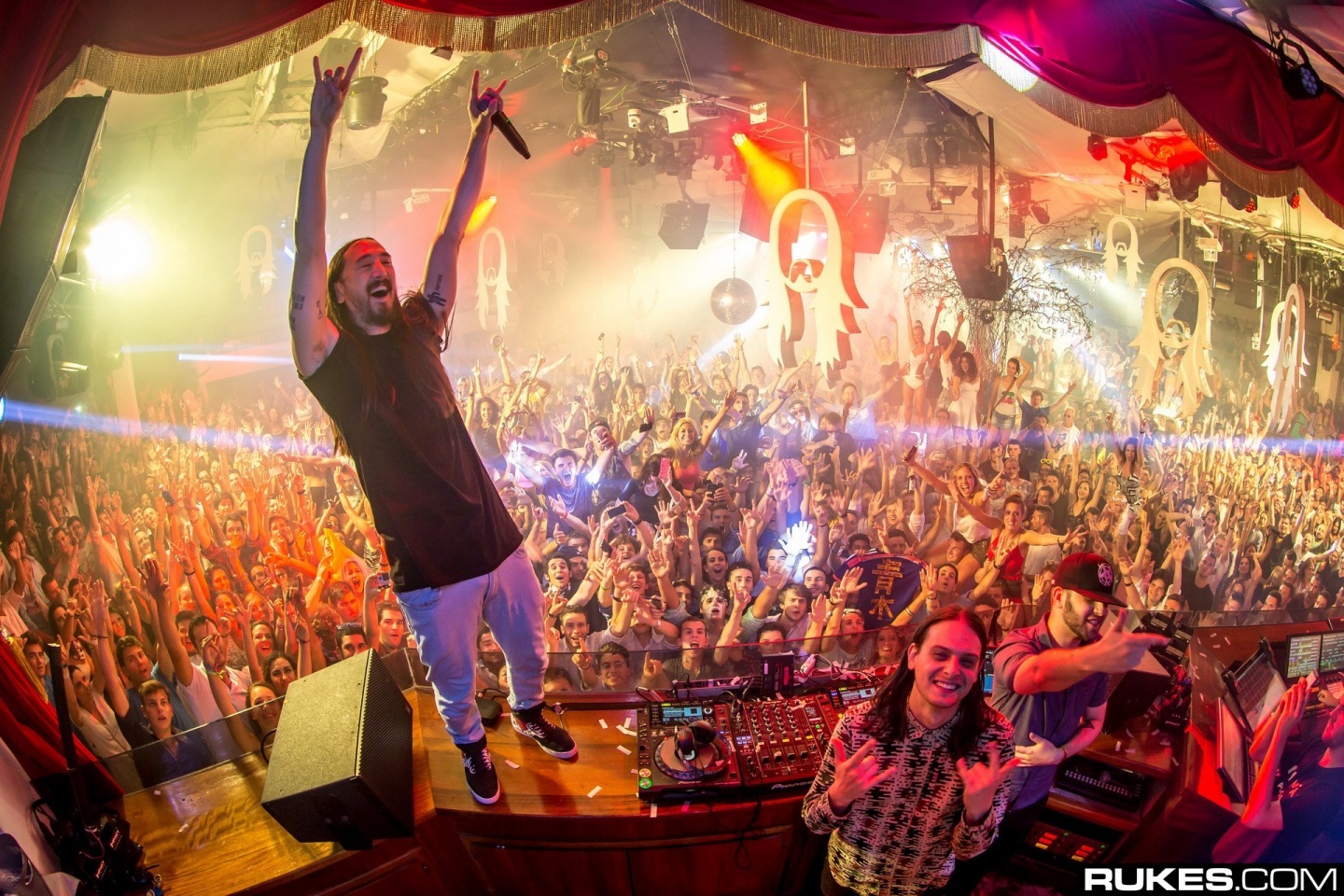 The setting? Steve Aoki’s 39th birthday party in Los Angeles, CA. The vibe? Hyped, especially so for the Dim Mak don’s final hoorah before cresting the hill. The folly? Trying to throw cake back at the one and only Neon Futurist. The lesson? Never, ever, throw cake back at Steve Aoki.

Watch the video below, caught by TMZ, where Steve Aoki goes about caking fans in typical fashion, except one dingleberry in particular tries to keep the fun going and turn the tables on Aoki, but only manages to royally screw the DJ backline instead.

The party was for Aoki’s 39th birthday, as well as the 20th anniversary of Dim Mak Records. DJs like Sir Bob Cornelius Rifo, Krewella, and Zedd all showed up to participate in the fun.