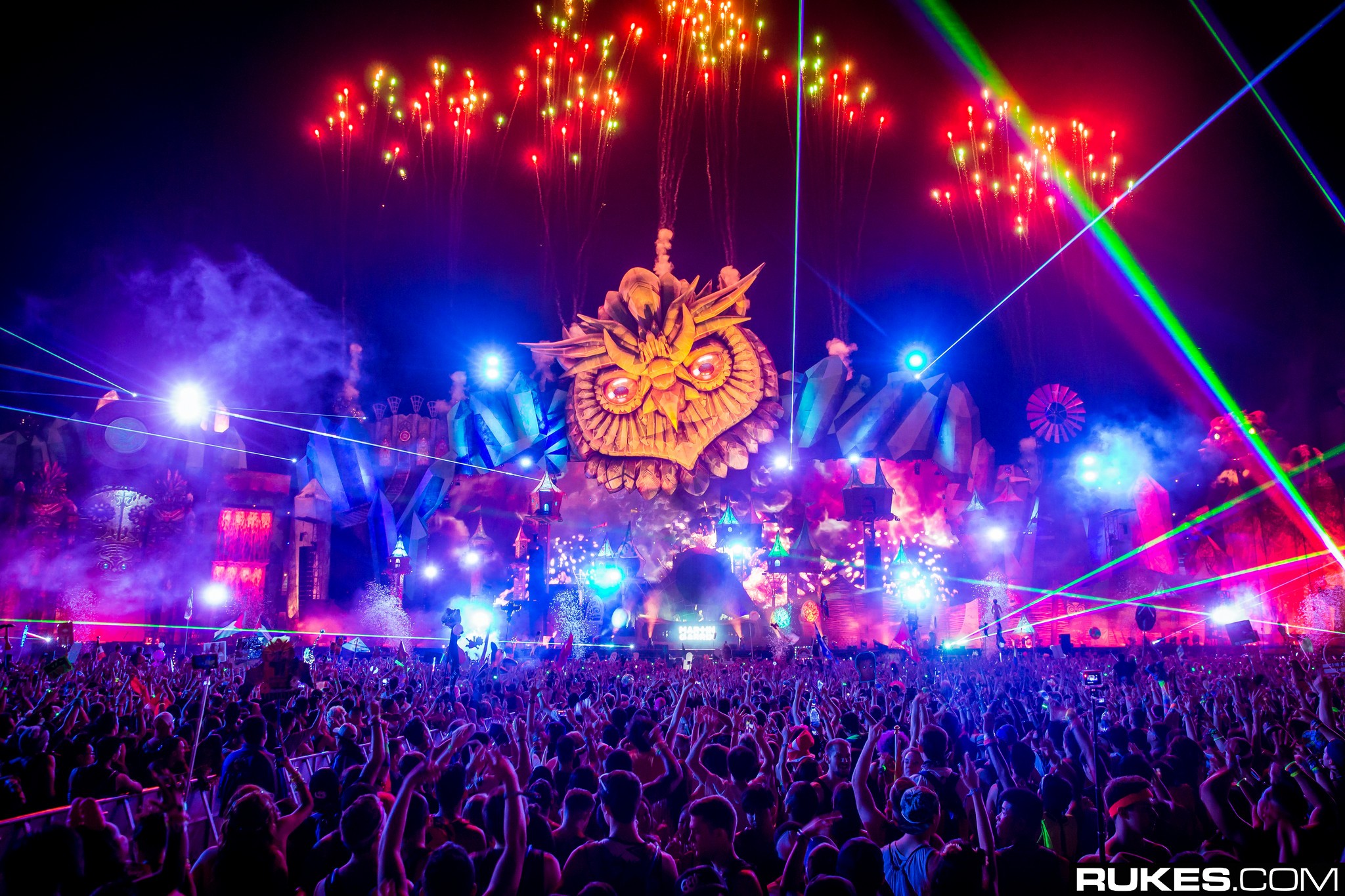 In 2012, EDC expanded to New York for the first time. Throughout the years, EDC New York has faced its own share of difficulties as it continued to give headliners the most exquisite experience they could muster. Unfortunately, according to Pasquale Rotella, co-founder and CEO of Insomniac Events, EDC New York will not be going down in 2017.

The statement read, “Although EDC New York 2016 was one of my favorites hosted in the Big Apple, we’ve decided to take a break in 2017. We hope many of you East Coast Headliners will join us in Vegas. We’ll have an Art Car sound system paying homage to New York DJs past and present. As I write this, I’ve gotta mention all the hard work and creativity that is going into the completely reimagined kineticFIELD, as well as an entirely new ADDITIONAL stage. The team and I are energized about an epic EDC Las Vegas 2017!”

While it’s obviously a shame that EDC won’t be happening in New York for the first time in five years, we can’t help but feel energized by the news of a new stage at EDC Las Vegas in 2017. With hard style, bass, house and techno, main stage, and eclectic styles already covered, perhaps the new stage will be an exclusive Dreamstate area for trance? We’ll have to wait and see.

As for the New Yorkers, better start saving up for those flights to Vegas.