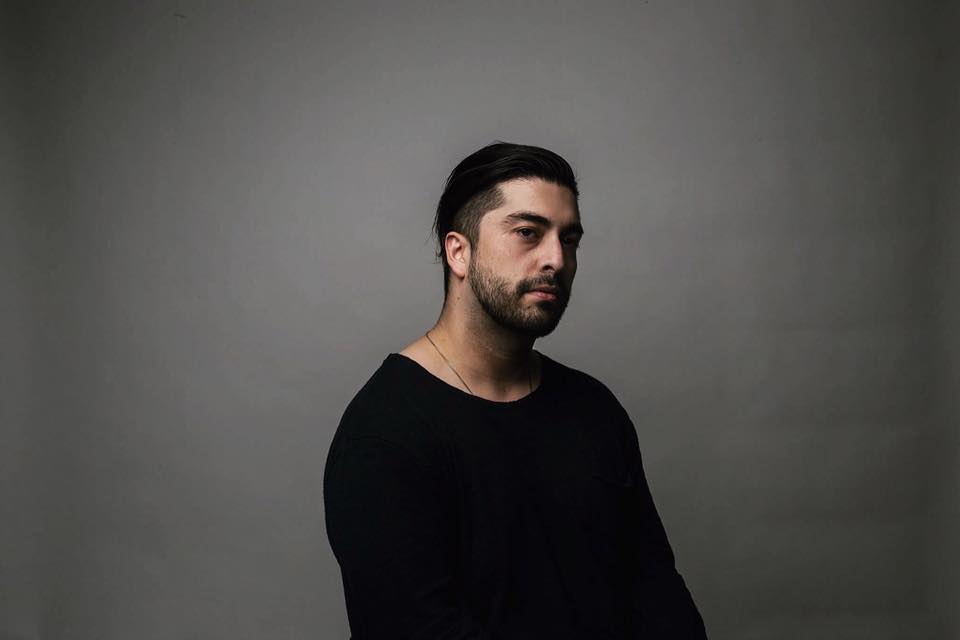 Goshfather Ends 2016 On A High Note With Ookay Remix [Interview]

It’s been a year since Goshfather & Jinco parted ways and began their own solo production careers. The split was mutual, and has allowed both artists to pursue styles that feel more genuine to their own tastes. For Goshfather’s part, that sound has been this infectious, bubbly, fun music that is without a care in the world.

I’ve covered a number of his releases over the past year, and many of them were on repeat for a week after they came out. But now, he’s shared a remix of Ookay’s “Stay With Me” that absolutely drives me insane (in a good way). With swinging rhythms and a housey beat, not to mention those contagious vocals from Brenna Campbell, this is definitely one of his finest works this year.

Considering the anniversary of his breakup and the new track, I felt it was appropriate to reach out to Goshfather and ask him about his feelings over the last year, why this Ookay track in particular inspired him to pursue his sound, and what’s to come in 2017. Check it all out below.

As you recently posted on Facebook, it’s been a year since the end of Goshfather & Jinco. What’s been the biggest lesson you’ve learned as a solo artist in the past year?

Hands down, when you’re an emerging artist at any level, you need to remind yourself you have nothing to lose. There is absolutely zero reason to not take major creative risks. I am constantly surrounded by peers who are making a certain sound and I know I just can’t copy what they are doing. The minute I feel the temptation to imitate the ‘now’ sound when it comes to all the stuff that is coming out at any given point, I have to go check myself. That’s the big reflex that I have been training for several months now. I wanna make something new that people haven’t heard recently and I want to bring new people into the fold through doing that.

How long have you been dying to make music like the kind you’re currently putting out?

I have been dying to make this music since I first heard an Armand Van Helden or a Daft Punk record. Making these types of tunes is literally second nature to me now. Producing music has becoming this thing of wonderment again… digging for samples and forcing myself to listen to music that has nothing to do with my genre is one of the most fun and explorative processes that I know. I am so excited to see where I can take this.

Tell me a little bit about the Ookay remix. You say that it inspired you to pursue your own sound.

He put this song out a couple of years ago when trap was really becoming a big, big, big thing, and he was obviously at the forefront of the movement. He put it out and it gave me this feeling of wow, you can tell that this came so naturally to him. It was him just freestyling. However, he put it out, and the amount of negative feedback he got from people on Soundcloud, of these naysayers saying “HEY THIS ISN’T TRAP!” and things like that made me feel so bad. You could tell however, he didn’t care, and that’s what was so inspirational about this. It was him going “listen, I’m an artist, I have many facets to what I do, take it or leave it.” He’s had so much success especially in 2016, but I wanted to take it back and update a song that, to me, became a modern classic, and I wanted to have a proper excuse to start hearing it again on dancefloors. I also wrote an original little vocal for it, performed by my friend Brenna Campbell, and she nailed it. It gives it that modern/classic dance music vibe that I am constantly trying to achieve.

Your sound is clearly reminiscent of disco. Did you listen to a lot of disco when you were younger, or is it more of a newer passion of yours?

Just the renegade guerrilla warfare process of cutting samples together and putting them over a kick drum has always been my favorite thing. I want to use disco & this type of sound the same way a singer/songwriter users a guitar or a piano. I want to smash older textures together with newer textures. I want someone to listen to one of my songs and go “what was the original song he sampled here?” and I want them to go down the rabbit hole looking it up and then listening to other older artists through that and expand their musical pallet. Disco, after it ran its course in the 70s, kind of became this commodified joke of a genre and began to represent yuppies and rich, excessive lifestyles. I’m trying to use the textures and create something rebellious, but in this case trying to rebel against the super commonly used types of sounds in the kind of dance music everyone else is making right now. I am not re-inventing the bicycle hear, this is standard Armand Van Helden type of stuff but with much more modern textures thrown in. Also I am going to be doing a lot more singing/lyric writing on my next releases so I’m excited about that as well!

It really does seem that you’ve completely found your sound. That must feel incredibly good, right?

It feels amazing, but whats even more amazing is that people are starting to listen. It feels awesome that I cam kind of forcing this back into existence but doing it my way. Yes, it feels amazing.

Several surprising collaborations are on the way, a side project, and plenty of me singing on more of my tracks and writing lyrics/melodies for other people who I admire very much. I feel like 2016 I had to find myself, now I am going to spend 2017 with a revitalized energy. I want to put out a gajillion songs. I can’t wait to share them with everyone.