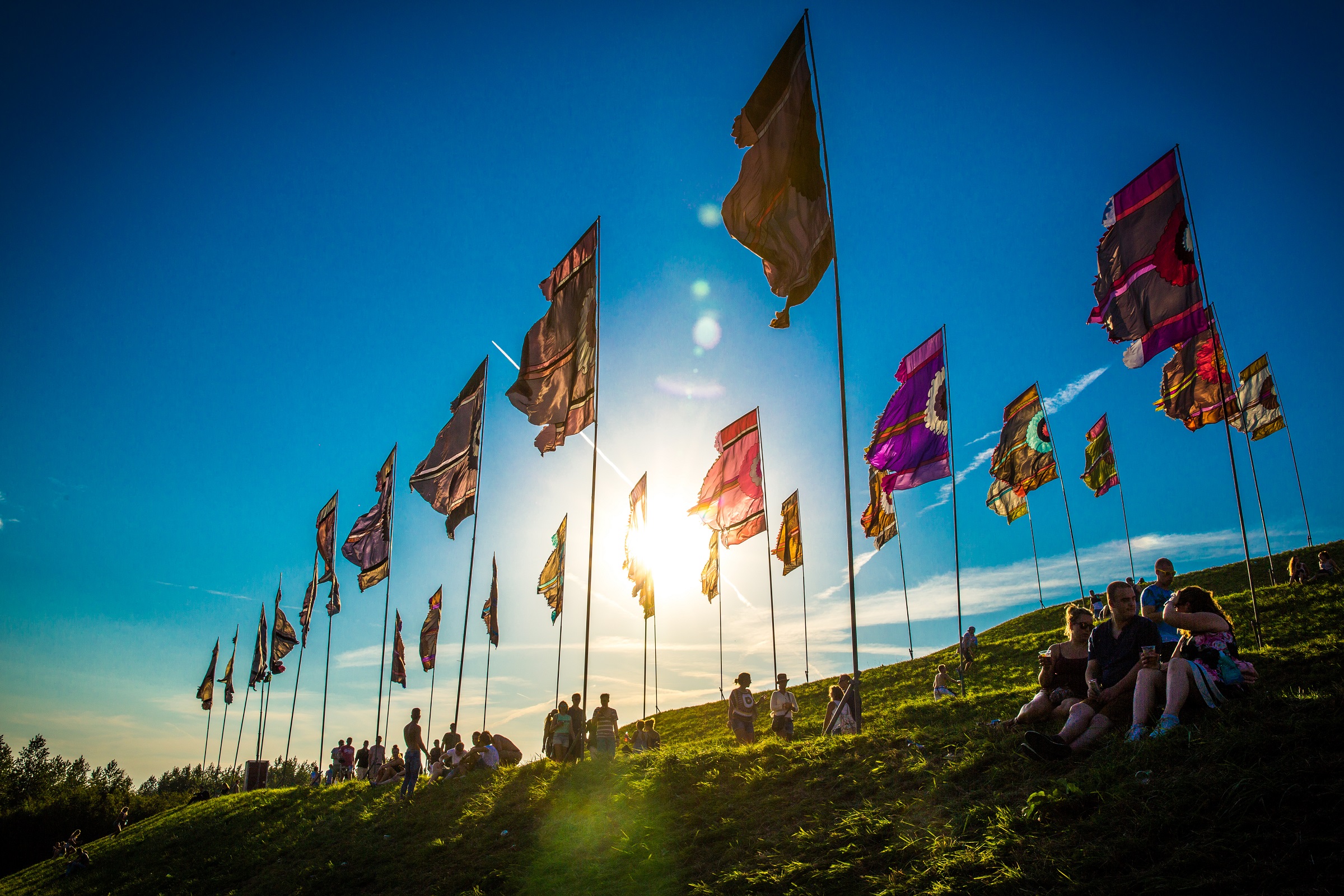 SFX Rebrands As LiveStyle As It Pulls Itself Out Of Bankruptcy

The beginning of this year was mired with the news of SFX’s impending bankruptcy, and subsequent massive fallout. However, the company has managed to survive by the seat of its pants, according to WSJ, and has rebranded as LiveStyle. Taking over chief executive duties will be former AEG Live CEO Randy Phillips.

When asked why the name change, Phillips told Billboard, “Every time I said the name ‘SFX’ to someone, I got this negative reaction — people would make the sign of the cross.”

In the coming months and years, Phillips plans to ease off of the EDM-heavy roster of events that SFX used to maintain. WSJ reports that this is, in part, due to the stigma of drug deaths that surround the events… and also apparently the paint parties. “I have an aversion to getting paint thrown on me,” Mr. Phillips said recently.

He noted that he wanted to take Mysteryland USA and “broaden out the genre,” giving it a feel similar to Coachella. He hopes that doing so will “increase earnings before interest, taxes, depreciation and amortization to $50 million from $18 million in three years.” With respect to corporate sponsors, he wants to find “subtler” ways for them to promote their brand without “[slapping] their names around the festival grounds.”

Whereas SFX was owned largely by Robert Sillerman, LiveStyle is now owned by a range of investors; 70 percent of it is owned by Axar Capital and an investment arm of the German insurance giant Allianz. And even though SFX attempted to rid itself of many assets through its bankruptcy, Phillips has different ideas. “We have no plans to sell anything,” he says. “Now is the time to clean this up, make it function, and grow it.”