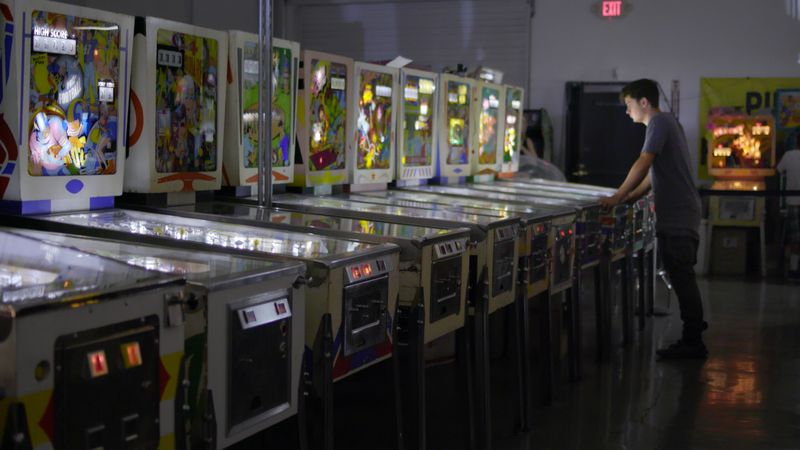 A recent MTV interview with Martin Garrix has provided fans with updated information regarding both the rumors of his possible work with fellow Scooter Braun signee Justin Bieber, and the possibility of a new side project in the works.

During one of his stops at Las Vegas’s Omnia Nightclub, MTV sat down with Garrix to discuss his road to fame and outlook on EDM’s current state. Their conversation led, eventually, to the topic of Justin Bieber. Garrix said that he and Bieber have become close, especially since their massive touring schedules and younger age gives them a lot in common with each other.

“We love making music, we love writing music, and we tour, like, 90 percent of the year. So we can relate to a lot of things.”

As far as rumors of a possible collaboration between the two go, Garrix let loose a sly smile and said, “One day.”

After discussing his favorite artists to listen to on the everyday (think Flume, Disclosure and the piano soundtrack to Amelie), Garrix revealed that he has plans to someday form a side project under his birth name. It will be centered on all the non-EDM music that Garrix secretly makes on the side, he said.

Watch a preview of the full MTV interview below.