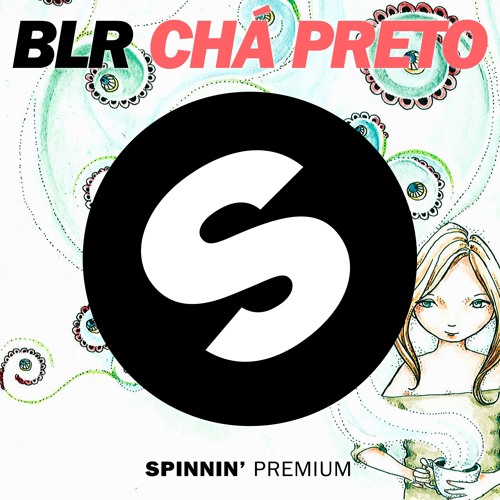 The Best ID From Martin Garrix’s ADE Set Is Finally Out! [STREAM]

Back in October, Martin Garrix and the rest of the EDM world travelled to Amsterdam in celebration of the yearly Amsterdam Dance Event (ADE). For days, performances of all shapes and sizes cropped up in the city, including several powerful B2Bs between the most influential players in the scene.

One of the sets that defined the week as a whole, of course, was Garrix’s at RAI Amsterdam. Filled to the brim with incredible tracks, as well as several unreleased IDs, the set wowed audiences both in attendance and at home, who were able to catch videos and recordings. One of the songs that stood out far above the others, however, was an ID that was assumed to be a Garrix original. With a laid back, tropical backbone and experimental synth work, it was believed to be one of the most unique ideas to come out of the Garrix camp for some time.

Today, the song was finally released. Even though it turned out not to be from Garrix himself, the effect it has on us hasn’t subsided one bit. “Chá Preto” by BLR was put out through Spinnin’ Records, coming as an alternative and seldom approached genre for the veteran label to release.

Listen to the warm, bouncy goodness below, and grab your free download further down.