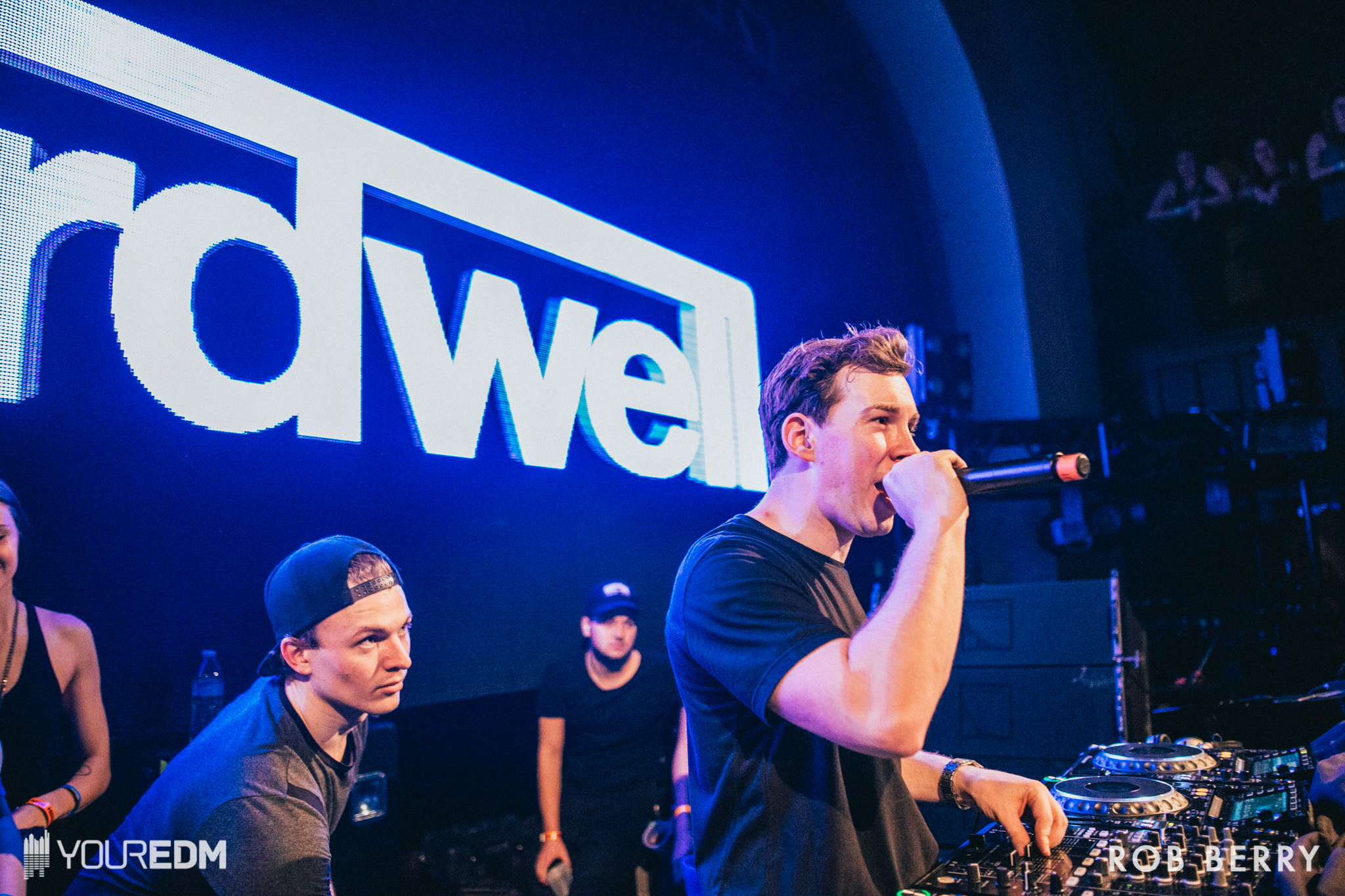 Just over an hour ago, Hardwell was performing to a sold-out crowd in Yangon, Myanmar where he played as the headliner for the 808 Festival when a fight broke out during his set. Unfortunately, from the video we obtained, we can’t really see what’s happening in the crowd, but whatever happened it was enough to make Hardwell get on the mic.

Ever the mediator, Hardwell took to the microphone urging troublemakers within the crowd to ‘take the fight out of the fucking party because we need to party without the fight here.’ While he only stopped the music for 20 or so seconds you can definitely hear the frustration in Hardwell’s voice as he reminds us that the music is about all about ‘peace and love’ tonight.

Either way we hope that the show continued on without a hitch. Skip to 0:43 to see the incident in question.