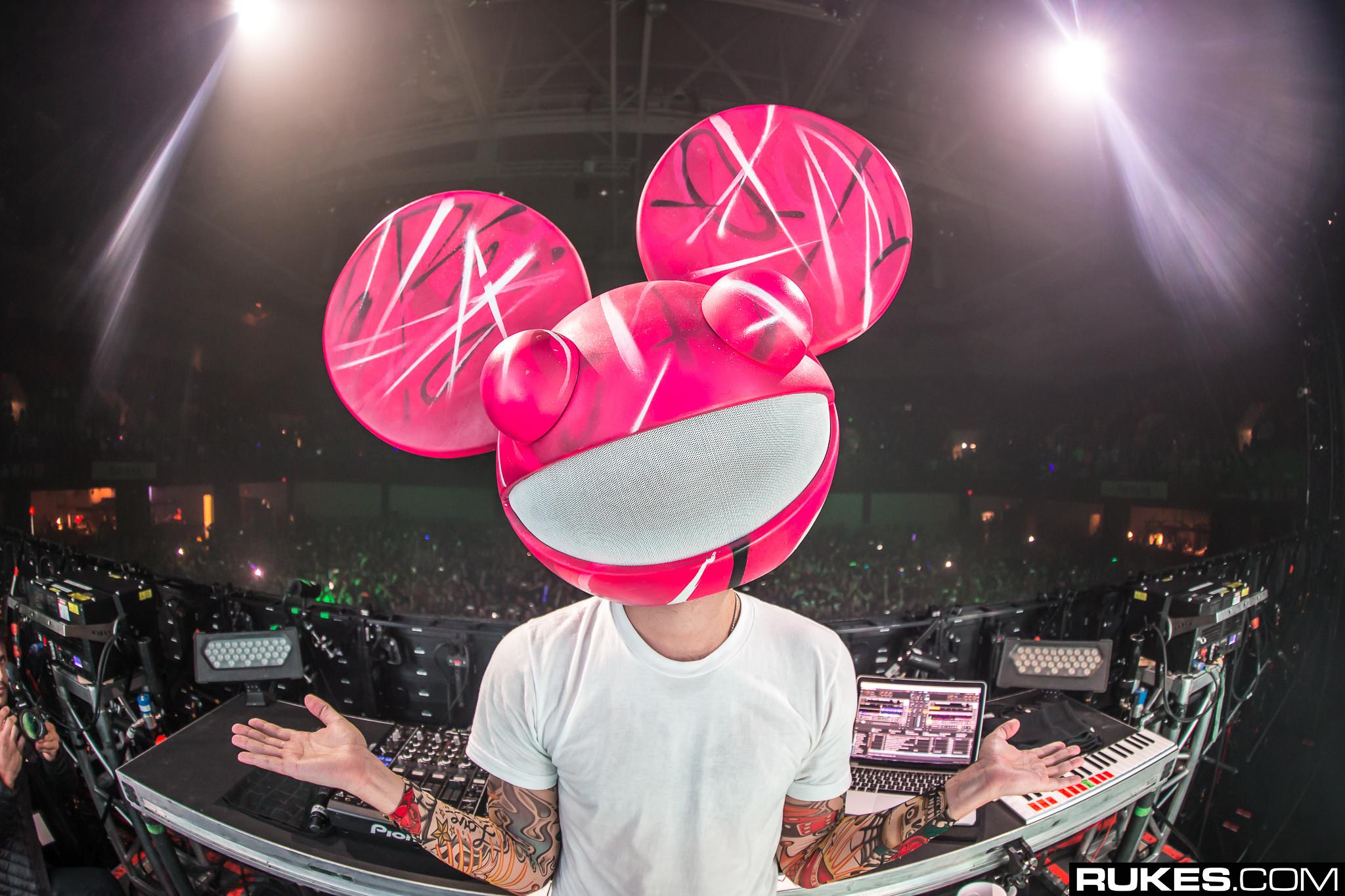 Despite a sharp online presence and self-deprecating humor, Joel Zimmerman, AKA deadmau5, has enjoyed a remarkably illustrious career.

Now, after the world suffered countless fits of anxiety waiting for another deadmau5 album, it comes as a surprise that his new album, W:/2016ALBUM/, only managed to find the No. 74 spot, the lowest for any charting deadmau5 album, although it did debut at #1 on the dance/electronic charts.

Sure, this new release didn’t receive quite as much promotion as say, Rae Sremmurd’s Sremmlife 2, nor did deadmau5 have a major label backing him this time around. In fact, deadmau5 now has all the controls to his brand and label right at his fingertips, which points to him not really giving a shit about this album’s reception. He’s only expressed his dissatisfaction with the album every chance he gets, and Zimmerman has blatantly commented that he makes music for himself, not for fans.

But nevermind all that, if he’d rather let this release get lost under the sofa cushion and focus instead on bringing fans a mind-blasting tour of cubed insanity before sitting down to create his envisioned “perfect” album, then so be it. Either way, we’re not complaining.