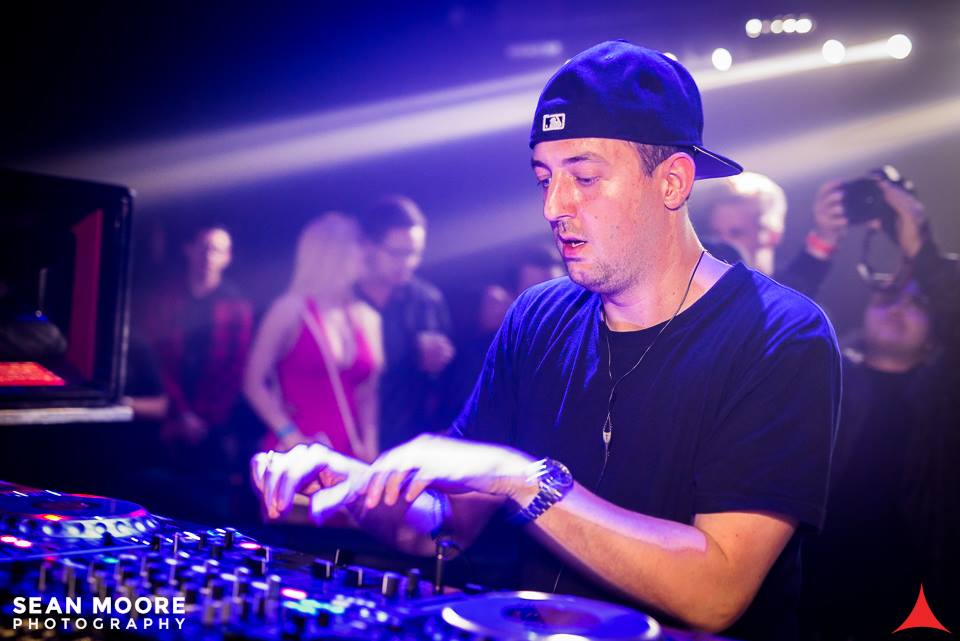 What can I even say about a track that’s so good it leaves me speechless? It’s quite the conundrum, but that’s the situation I find myself in after listening to the new “Devotion” by Wolfgang Gartner.

Gartner himself says that this track is like a culmination of 20 years of listening and producing house music, and it really shows. The vocals give off this effusive disco vibe, and the production is groovy and slick. It plays nicely off the current trend of future house without jumping on the bandwagon hard, or at all.

Wolfgang released his new album this year, 10 Ways To Steal Home Plate, but “Devotion” feels like the Wolfgang Gartner that we really know and love. Check it out:

“‘Devotion’ is honestly my favorite song I’ve produced in years. I got back into the vintage house mentality that ultimately shaped my musical tastes, combined that with some of the fresher sounds that have been inspiring me lately and peppered in some traditional Wolfgang production tricks. ‘Devotion’ embodies all the different veins of house music that I have loved and produced over the past 20+ years. It’s an addition to my discography that keeps me evolving as an artist and exploring new territory rather than doing the same thing over and over again and playing it safe to please a fan base. Essentially, ‘Devotion’ is a nod to my TRUE house music roots with a current and personal twist on it.” – Wolfgang Gartner