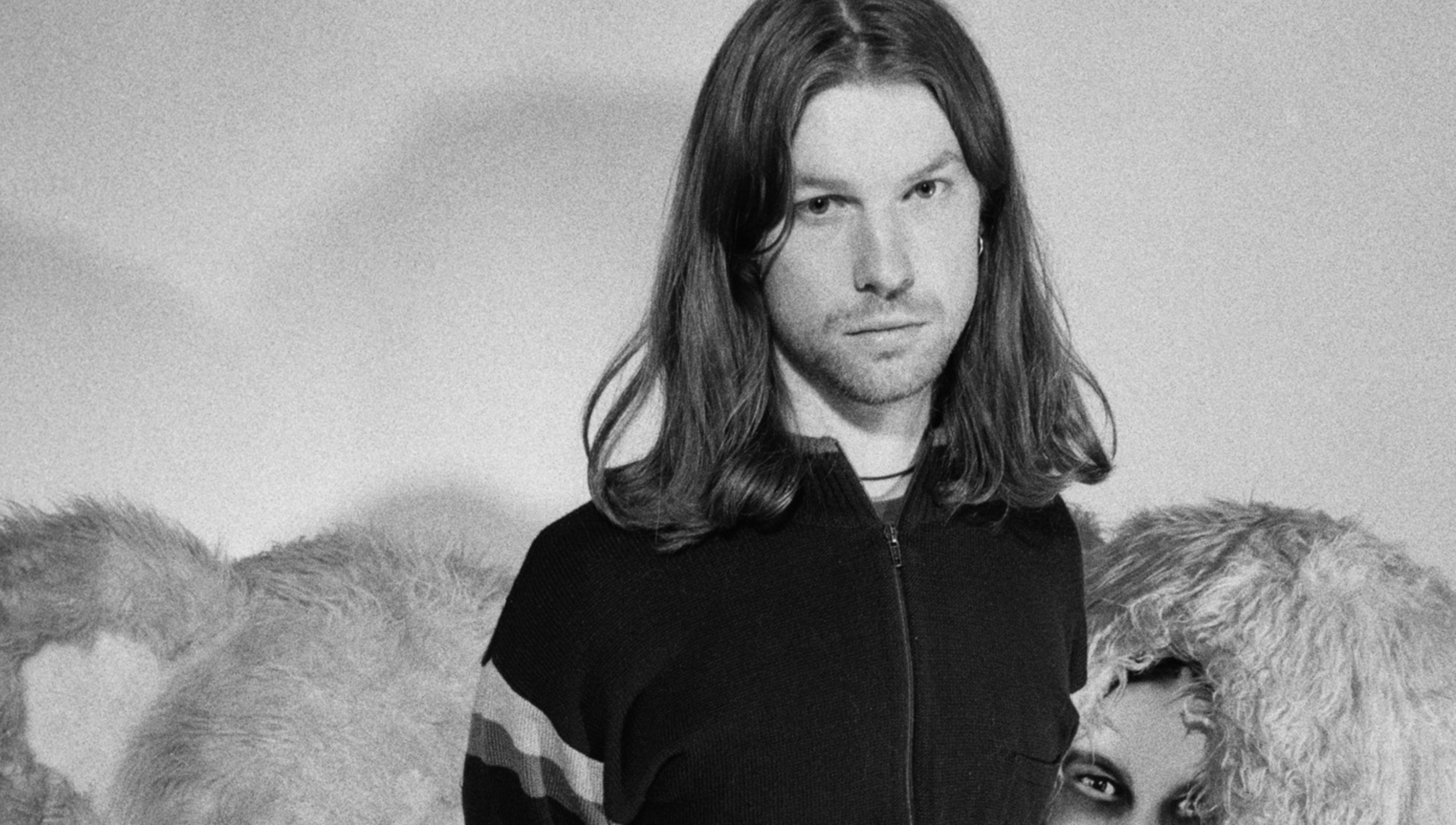 After a crippling eight years of waiting, legions of fans are rejoicing at Aphex Twin has finally returned to the U.S. for Houston’s Day for Night Festival. The momentous live show was a rare delicacy for North American fans, and though it’s not nearly the same as witnessing the real thing, you can live vicariously through a video of the show’s first 30 minutes below.

But not everyone is overly-stoked at Aphex Twin’s long-awaited return to the states. The legendary Moby recently shed light on a relatively unknown beef between himself and Richard D. James, AKA Aphex Twin.

During a 1993 tour alongside Orbital and Vapourspace, Moby explained to Rave Curious that despite behing a fan of Aphex Twin, James openly criticized and attacked Moby’s music and personality, saying, “It’s hard to continue to like someone’s music when you know they hold you in contempt.” Moby further explains the tensions in his memoir, Porcelain.

“I wanted to like Aphex Twin, because I loved his records, but he rarely spoke to anyone, and when he gave interviews he criticized me for playing guitar on stage. He called me an elitist in the press, when actually I just had crippling tour-bus-inspired insomnia.”

Listen to the podcast below for the entire discussion with Moby.