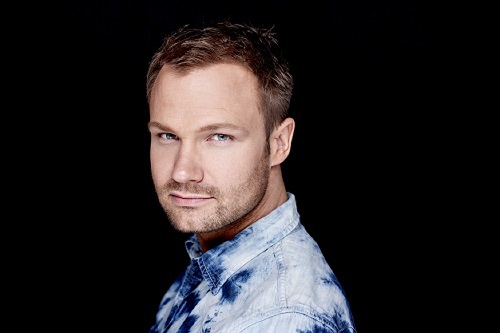 Back in October, the pop and hip hop worlds combined to bring a powerful but unlikely duo together. Maroon 5 and Kendrick Lamar created a track called “Don’t Wanna Know,” a laid back and tropical house-oriented swayer with a fantastic music video to boot.

Now, the EDM world is beginning to take notice of the song’s unmistakable remix potential. Dash Berlin, Dutch DJ responsible for some of the most well-known dance tracks of the era, tried his hand at flipping “Don’t Wanna Know,” releasing a 3-minute rework on his official Youtube page earlier this week. Filled with immense percussion, a heightened melody and a festival-ready backbone, the track is sure to become one of the next live show classics.

Listen below to Dash Berlin’s rework.