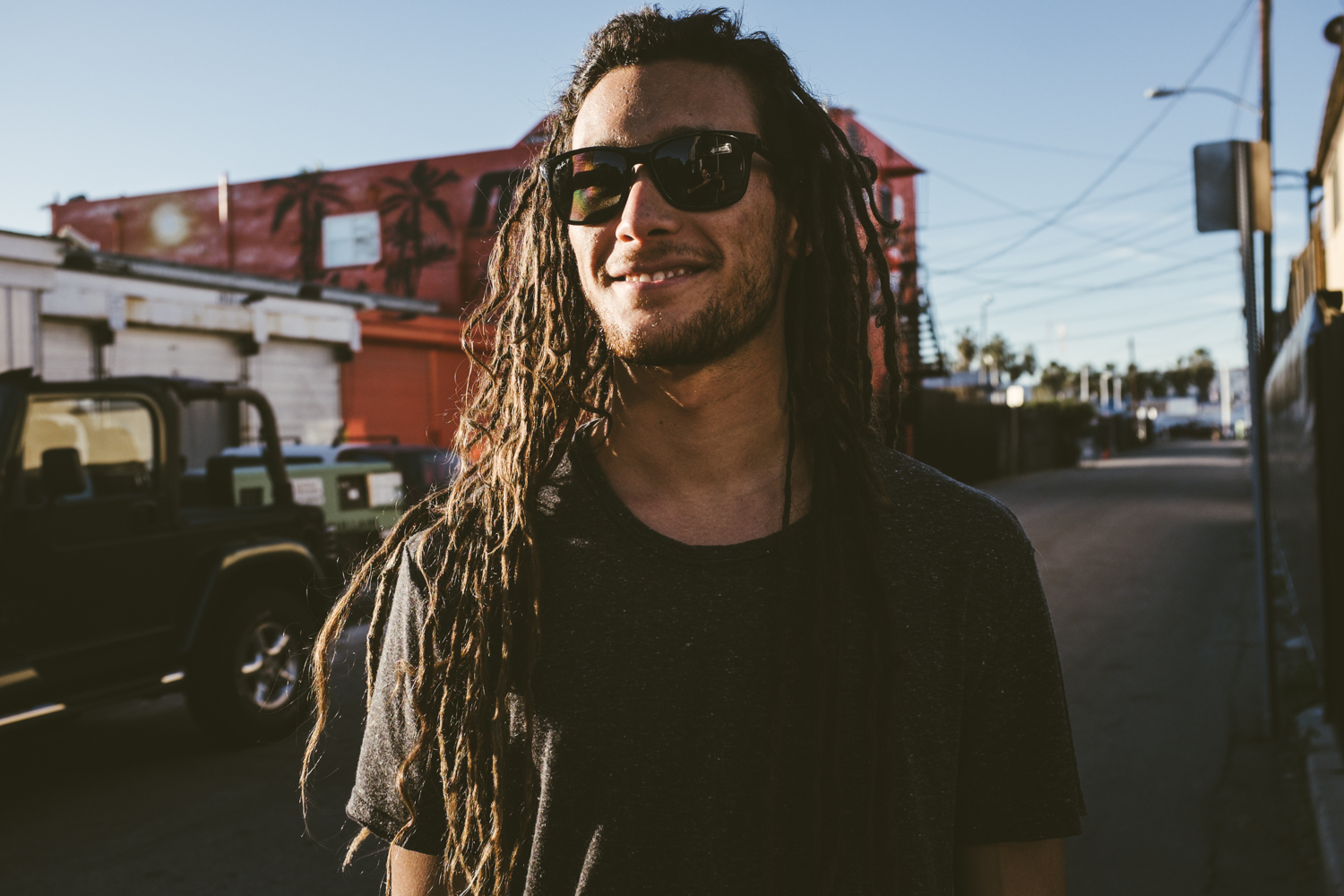 Back in July of this year, DJ Snake teamed up with Yellow Claw to concoct a powerful heater called “Ocho Cinco.” Featuring immense trap elements and Eastern melodies, the song quickly became one of the most recognized tracks from DJ Snake’s packed 2016 roster. Now, the song has once again been reborn via Henry Fong, who took to his Facebook page today to offer a short preview along with a release date for his own official remix. According to the post, Fong’s remix will be put out on December 30, just in time for all the New Year’s Eve DJs to incorporate it in their sets.

Along with the Henry Fong, masked producer Malaa recently included his own remix in the 13th edition of  his “Who Is Malaa?” mix series. Given that neither have officially been released, its easy to believe that they might be included in a complete “Ocho Cinco” remix pack set to drop on the 30th.

In the meantime, listen to Fong’s remix below. Further down, you’ll also find a rip of Malaa’s upcoming remix as well as Ben Maxwell’s from several months ago.