by Your EDM Staff
in Editorial, Editorials, EDM News

There are so many albums this year that it’s been extremely difficult to narrow it down to just our favorite ten. Taking into consideration the proliferation of a stronger emphasis on songwriting and less on dance floor bangers to be played out at a club, we wanted our list to reflect those changes.

We also asked our Twitter followers what their favorite albums of the year were, and so our fan favorite goes to Encore by DJ Snake.

10. James Blake – The Colour In Anything 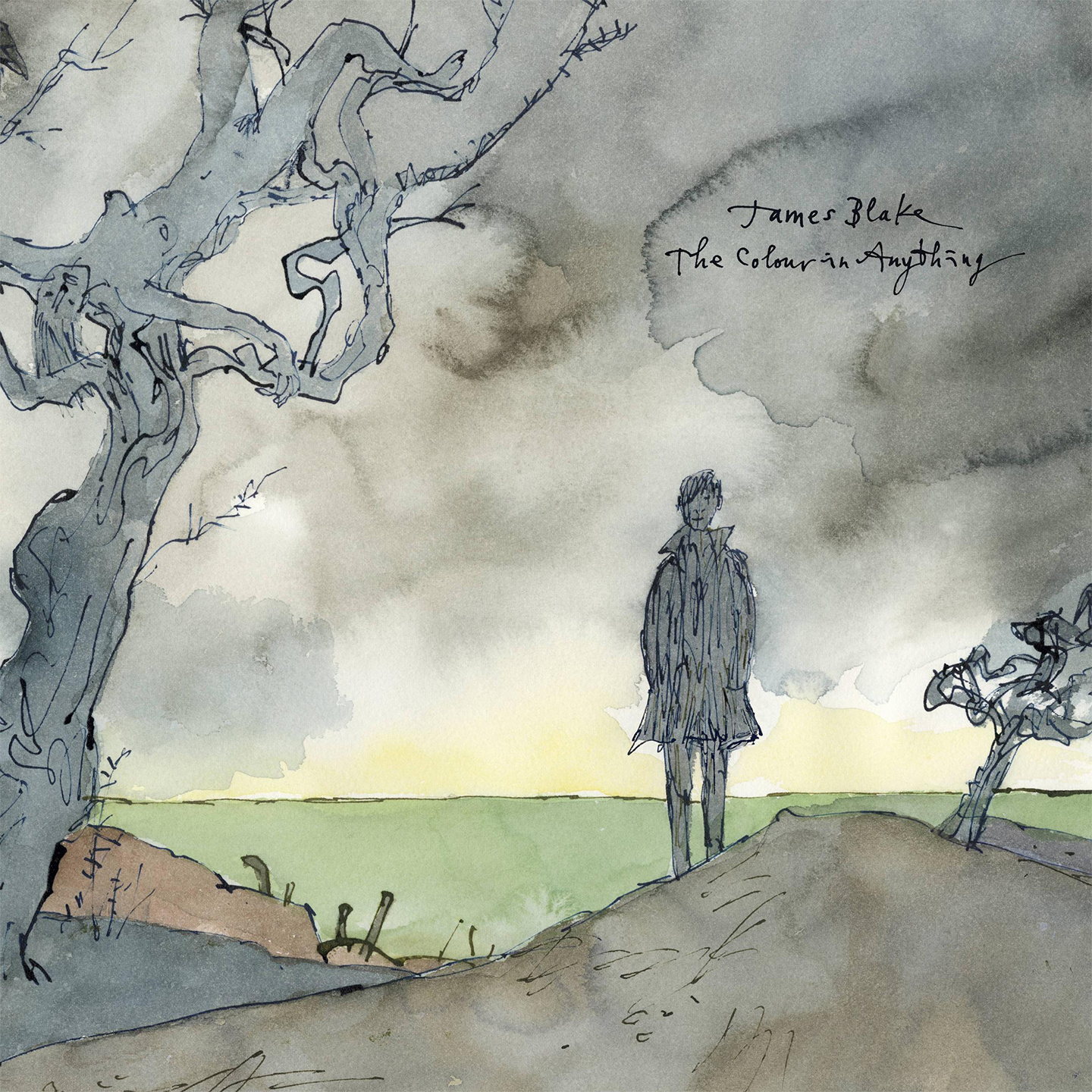 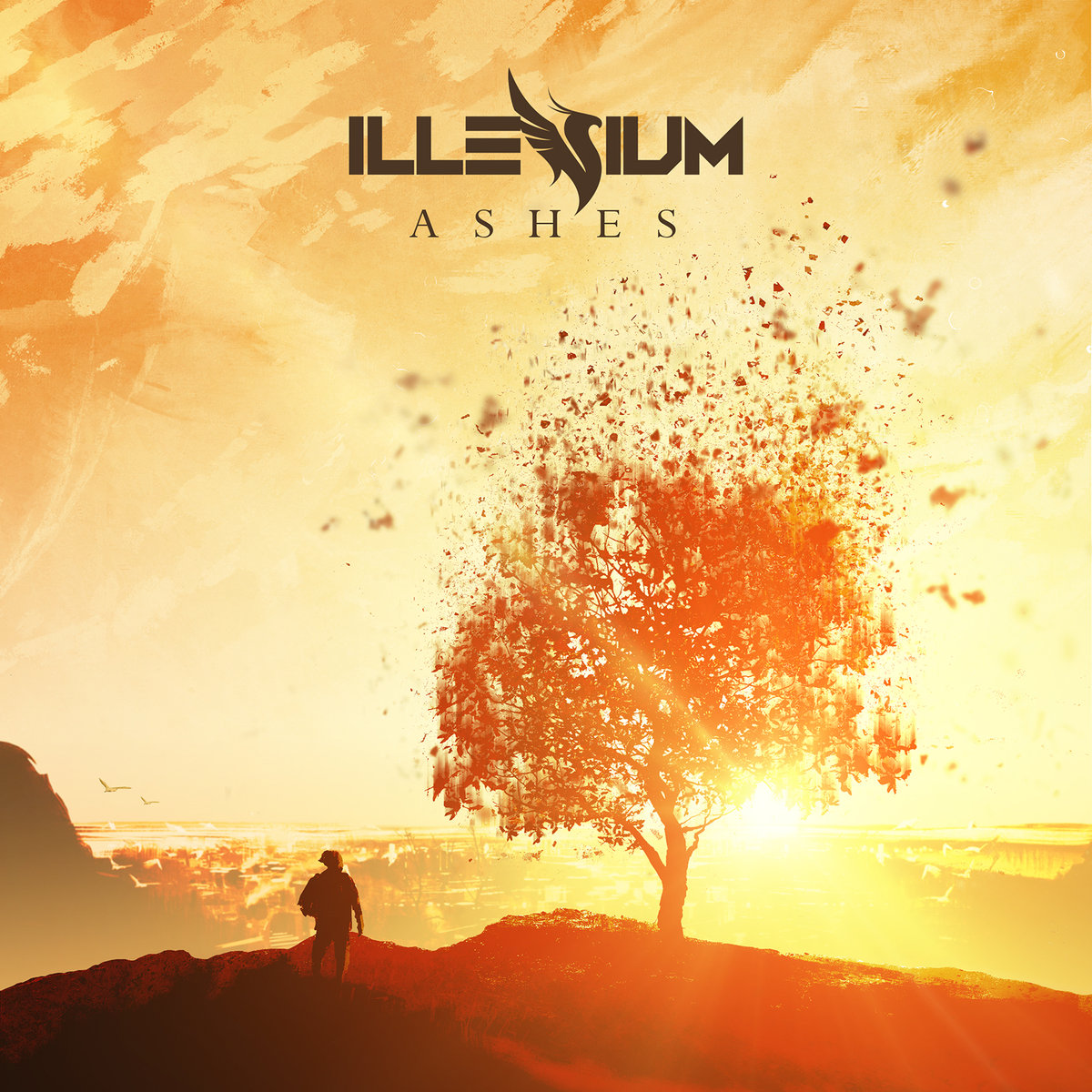 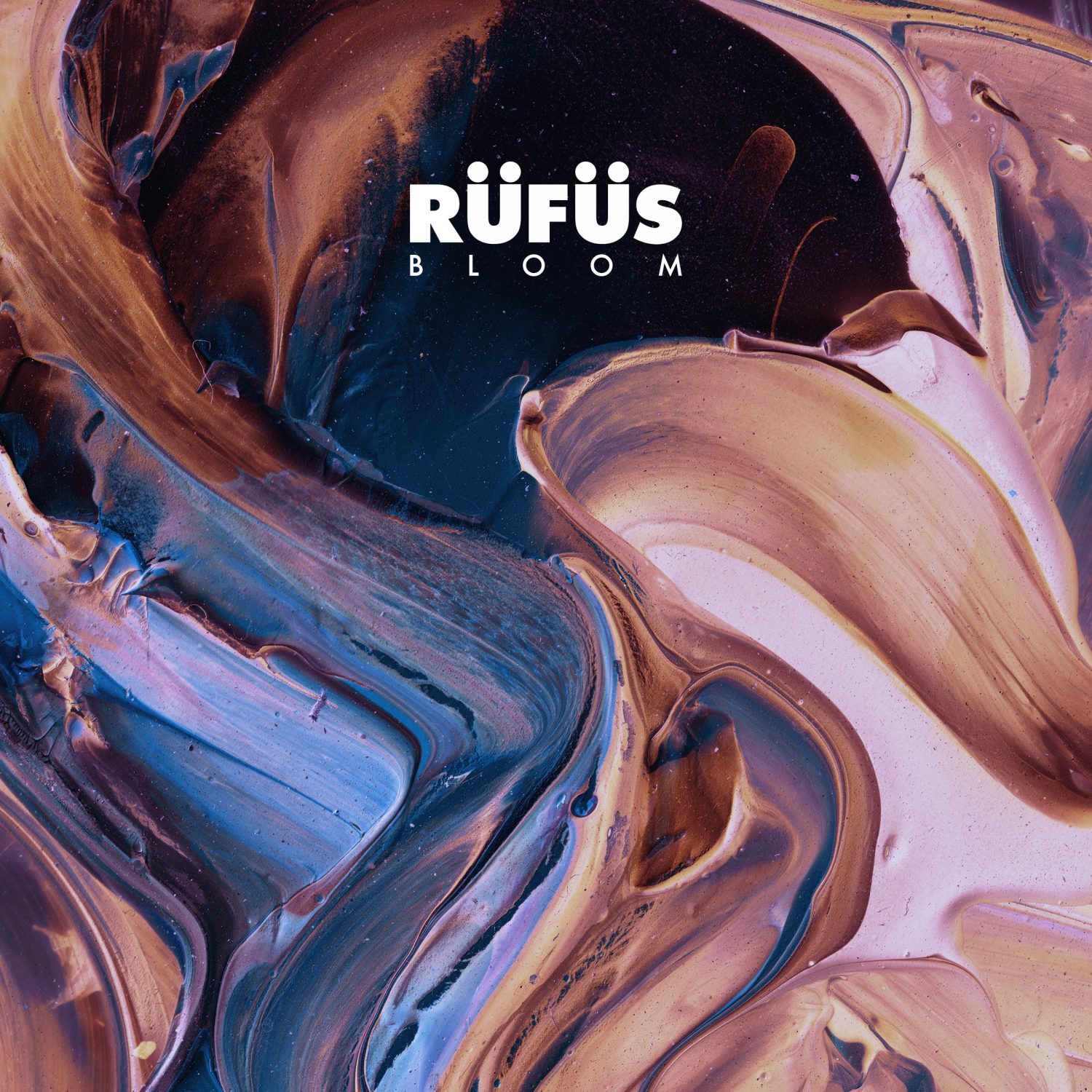 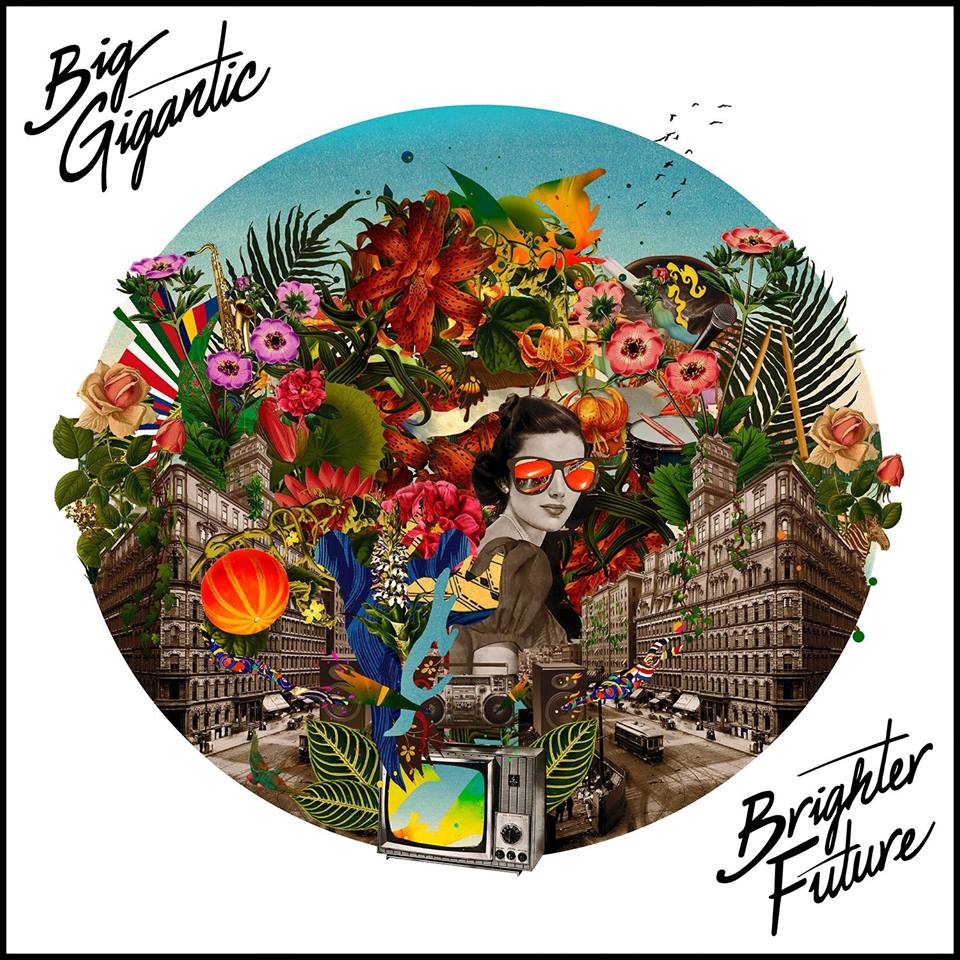 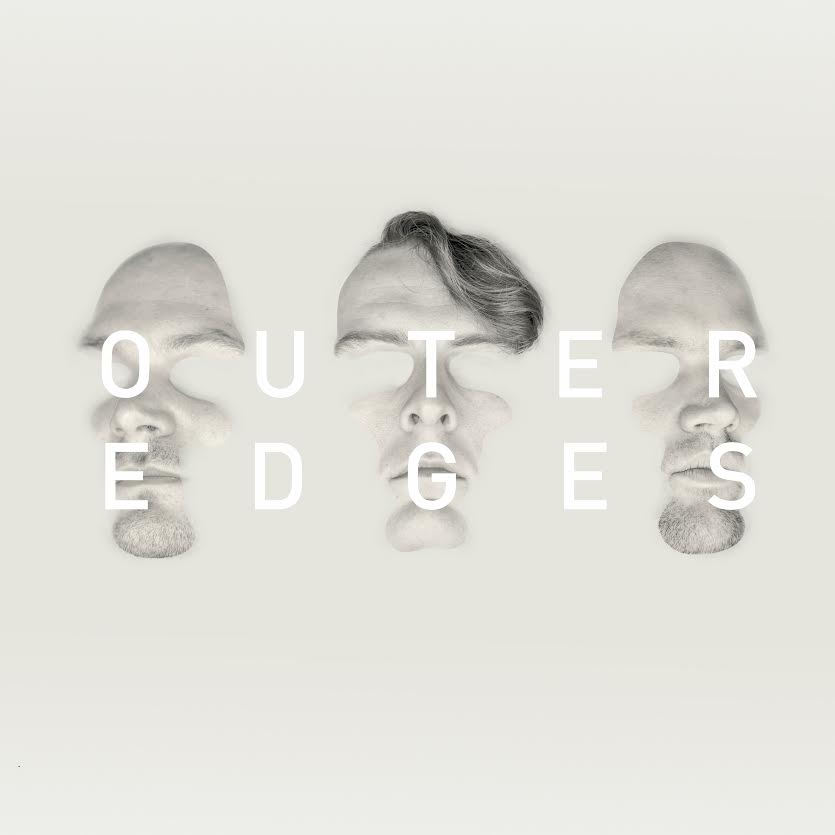 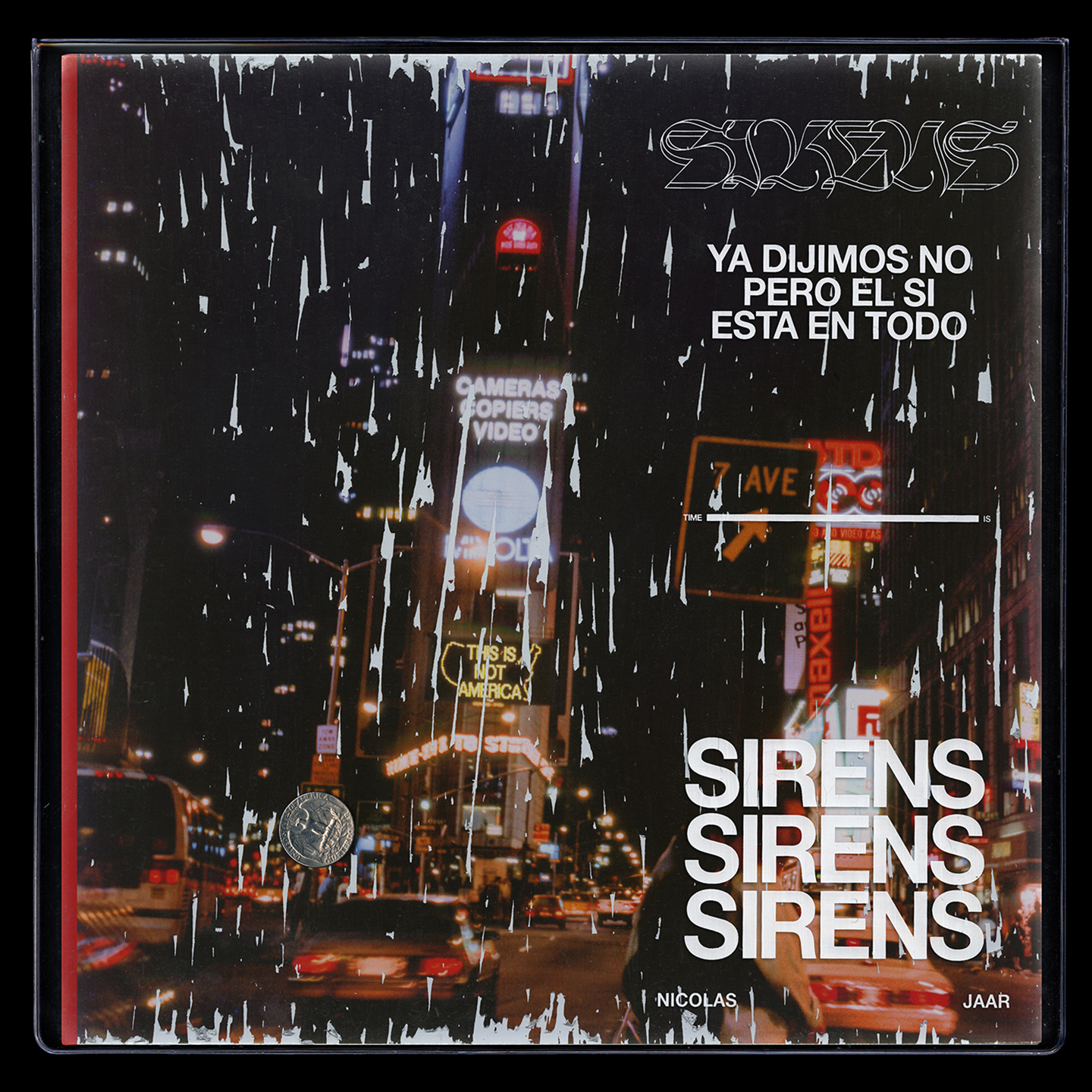 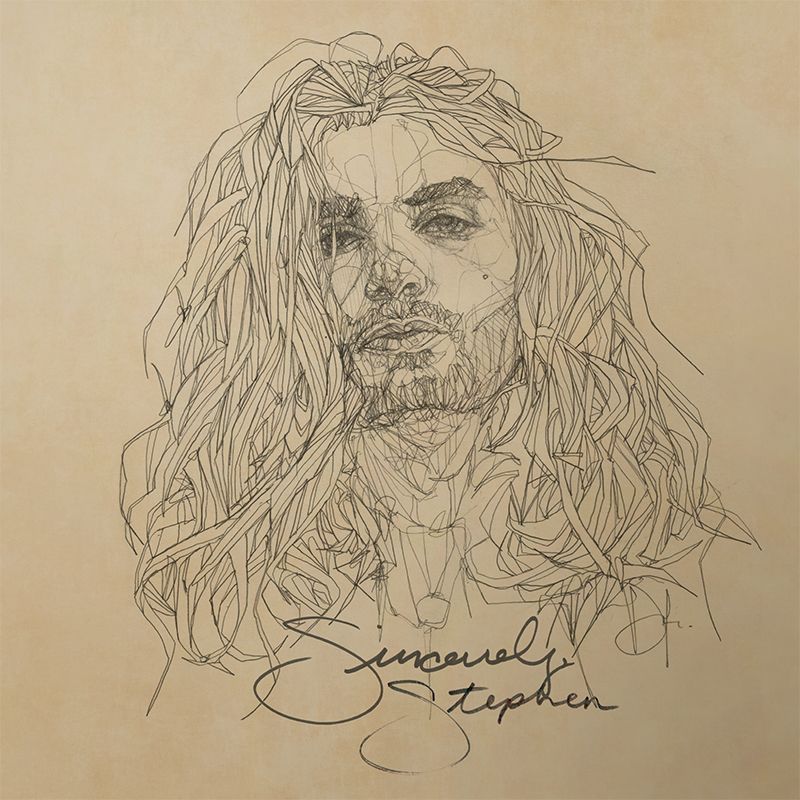 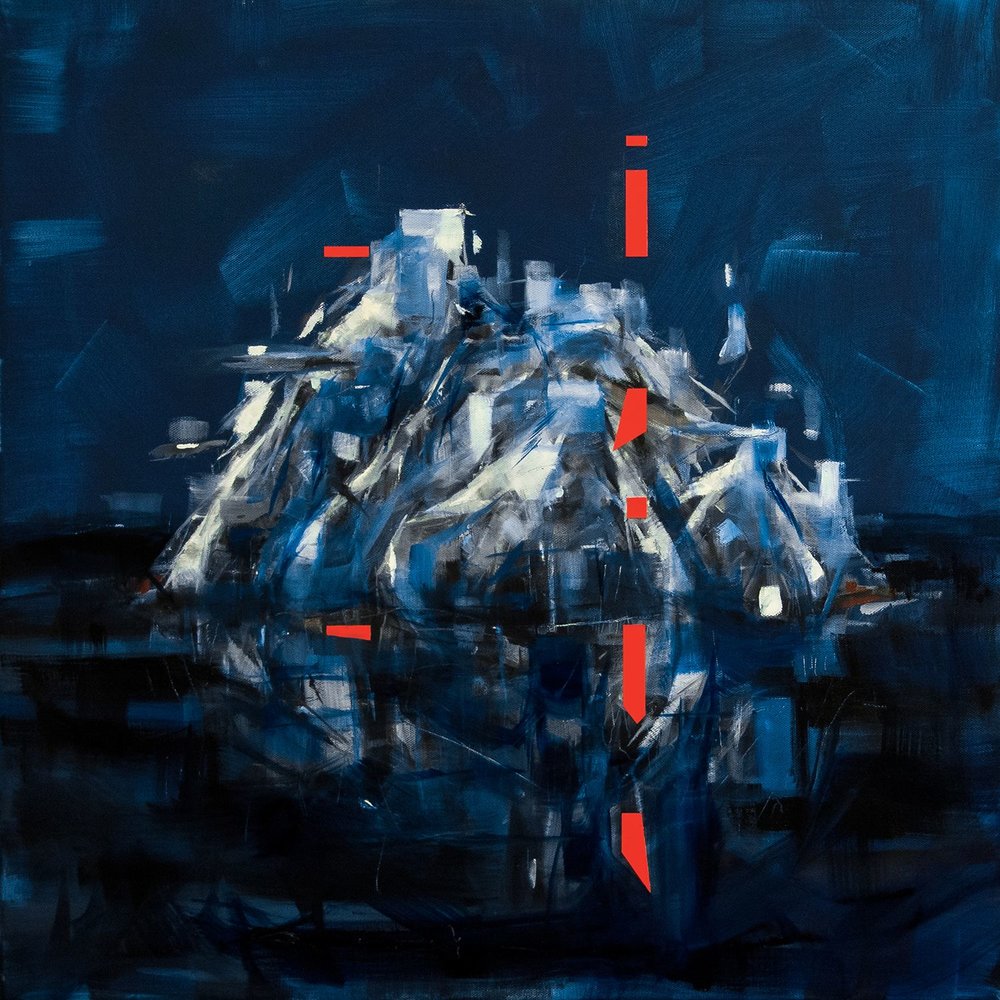 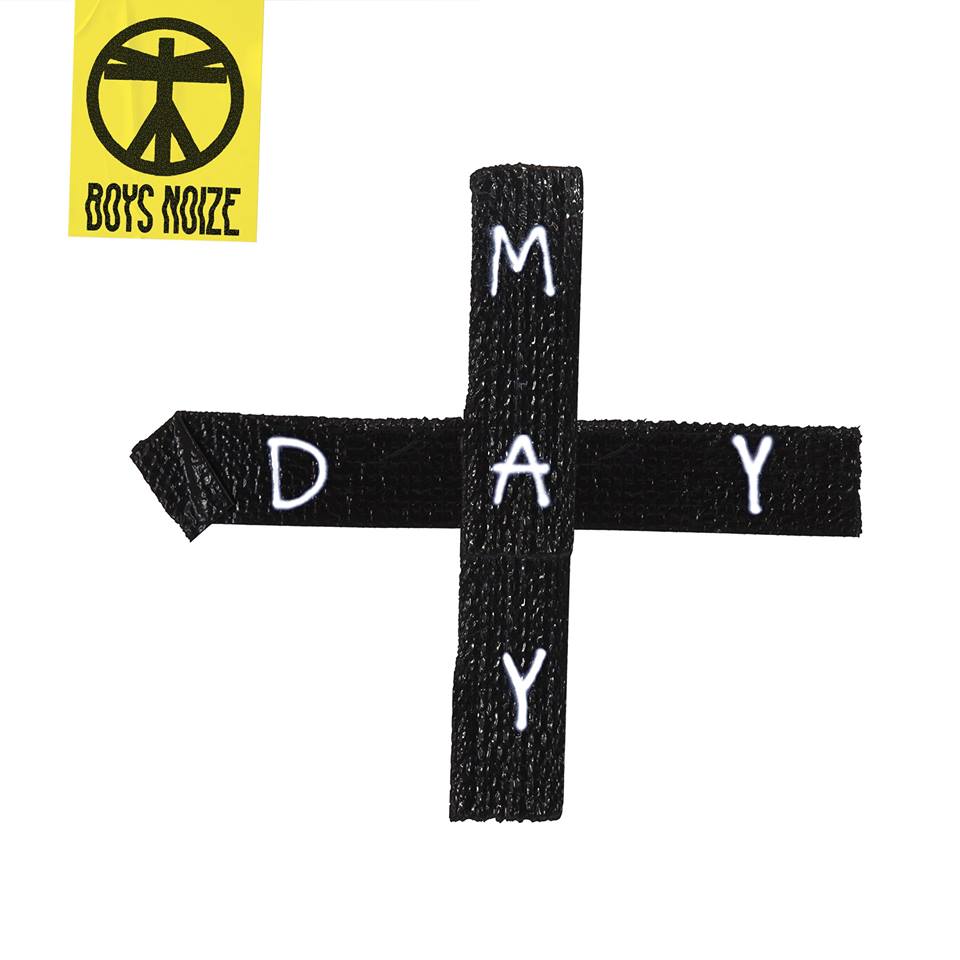 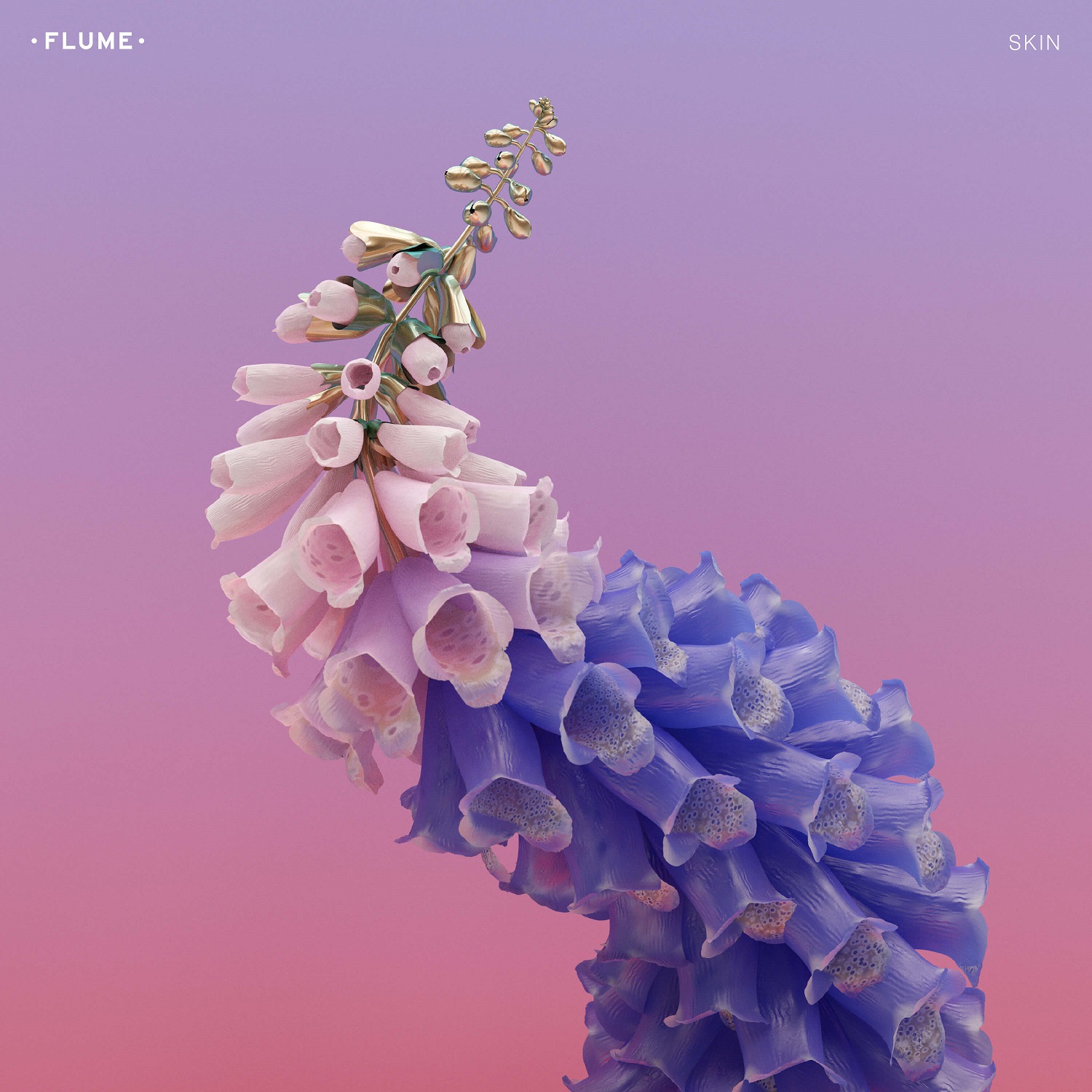