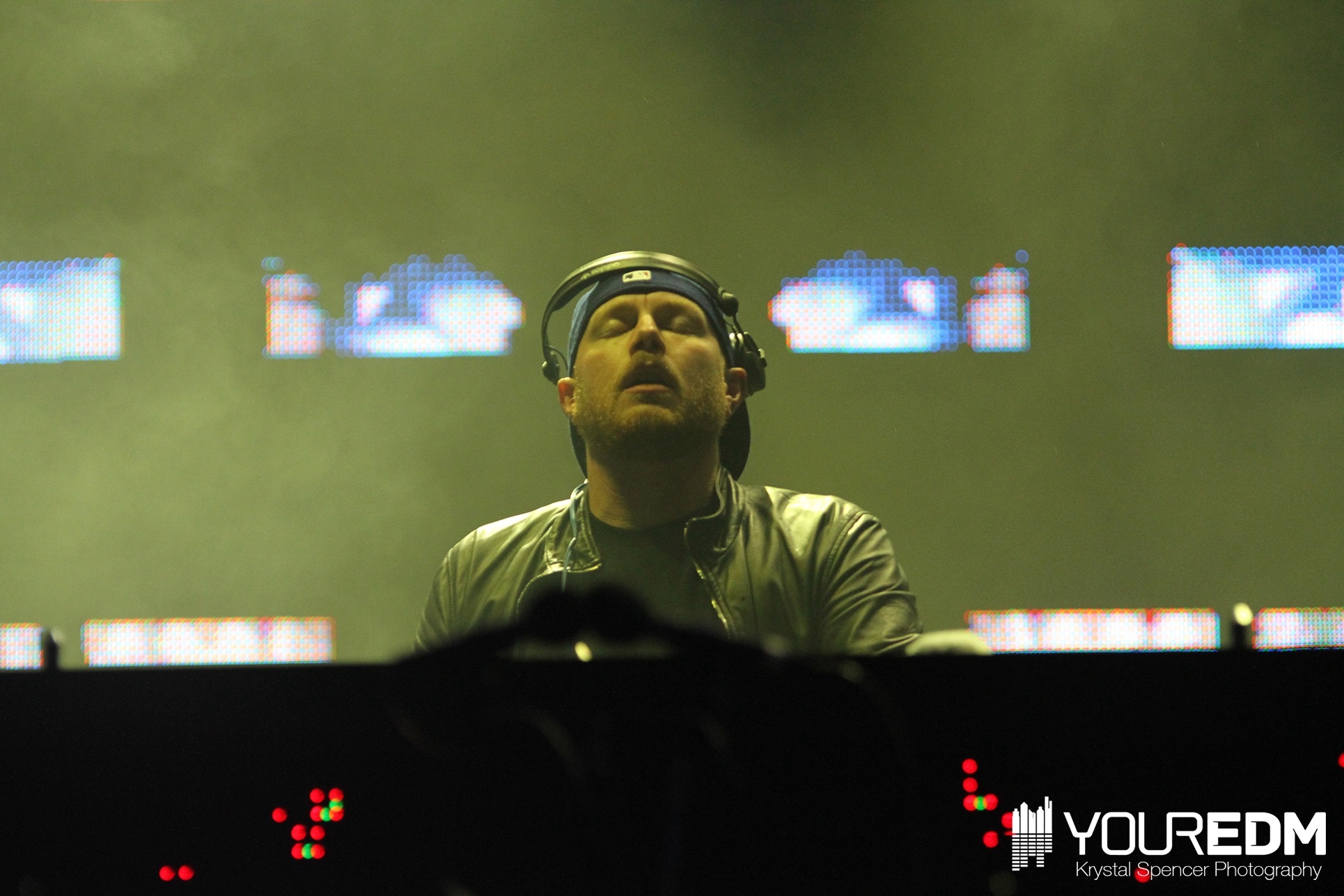 In late November, Eric Prydz agreed to throw a semi-private show for one of his most dedicated fans James Lillo after he was diagnosed with Stage 4 terminal cancer. When his touching story reached Prydz and his team, a plan was made to fly Lillo out on January 1. Tragically, he passed away earlier this month.

Despite the loss of his special fan, Prydz decided to keep his spirit alive by performing two shows at Los Angeles’ Sound Nightclub with all proceeds donated to cancer research. Each of the shows were quickly sold out, and Prydz made sure to make the experience one to remember.

Several IDs were dropped during the two nights, one in particular being referred to as “Lillo ID3,” which served to honor the fallen fan and unite his listeners under a common bond. From start to finish, his performances were awash with a magical feeling, albeit one laced with sadness as the crowd shared in remembering Lillo.

Watch a fan-taken video of the new IDs below, and join us in giving James’ family and loved ones our deepest condolences.