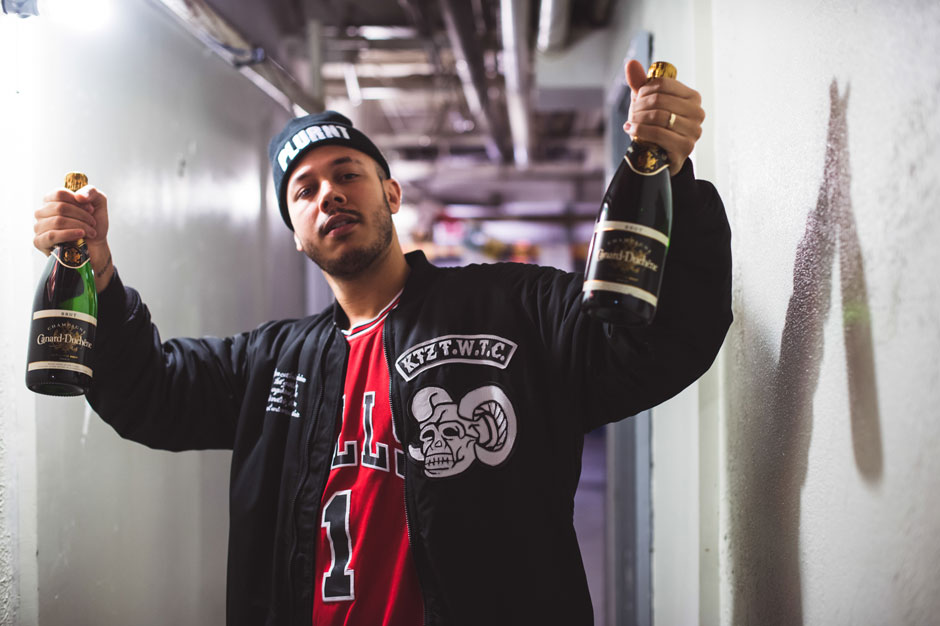 It’s with a heavy heart that Josh of Flosstradamus has just announced that he will be splitting from the group to focus on solo material. Curt will carry the name of Flosstradamus solo from now on.

Flosstradamus has been around for the better part of the last decade, getting their first big break touring with Chromeo in 2007. Since then, they’ve gone on to essentially galvanize the EDM trap genre with their remixes and originals.

Josh announced a solo project back in June called Me2, but at the time it was only thought to be a side project. Now, he will be focusing full-time on the project. Watch the announcement below:

THANK YOU FOR ALL THE MEMORIES ⚠️✌🏽️