The Weeknd Is The Latest Victim Of A Facebook Hack

Interestingly, both Disclosure’s and The Weeknd’s account hacks resulted in links routing back to a website called bbviral.co. Further inspection of the site reveals a very sketchy-looking interface with tabloid headlines. It’s possible the site is targeting established musicians to route fans back to their site to generate ad revenue, or even commit even more nefarious schemes. Whatever the case, it’s apparent both Disclosure and The Weeknd are proof that even the most presumably secure accounts can become victims of hacking.

See The Weeknd’s hacked posts below: 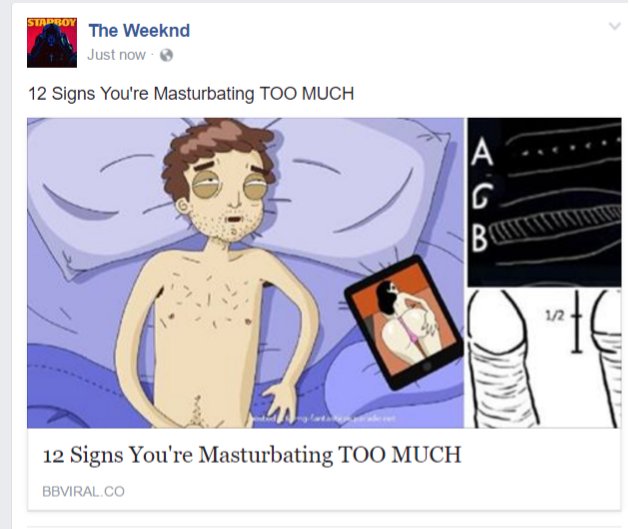 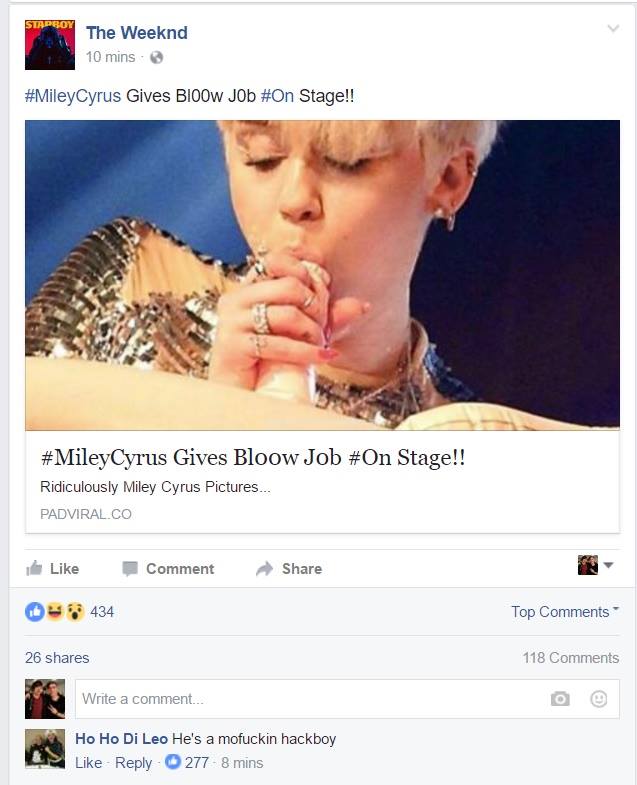 Listen To All The Biggest Year-End Mixes Of 2016

Listen To All The Biggest Year-End Mixes Of 2016