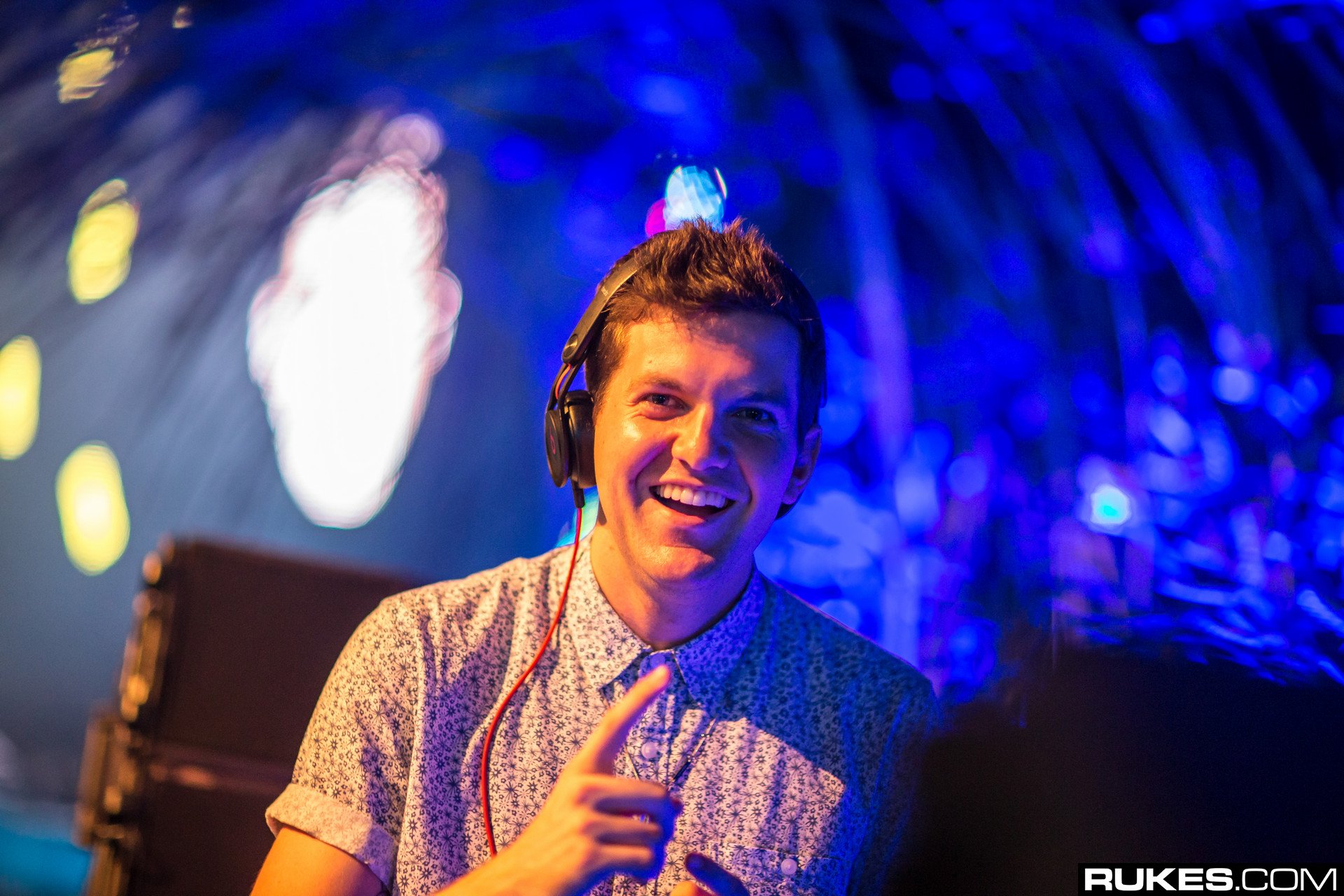 As the final days of 2016 wind down, Dillon Francis and Flosstradamus‘ remaining member Curt took to the Shrine for the last time yesterday as the closing show of their IDGAFOS HDYFEST mini-takeover. Paired up as Dillstradamus, the two were primed to throw down the absolute heaviest and most nostalgic tracks in their arsenal, rimmed with surprises and new material galore.

In anticipation last night’s show, Dillon even took to his Snapchat to reveal a small clip of some new material he’d be debuting. In celebration of the first night of Hanukkah (which is tonight), he flipped the iconic Israeli folk song “Hava Nagila” into a dubstep hybrid remix worthy of the Shrine’s massive space. Featuring an immense lead synth and powerful percussion, the track is likely to fit right alongside Dillon’s most noteworthy creations. Check out the preview below, and check further down for “Hava Nagila” itself (which bangs just as hard).

See the remix in action here: