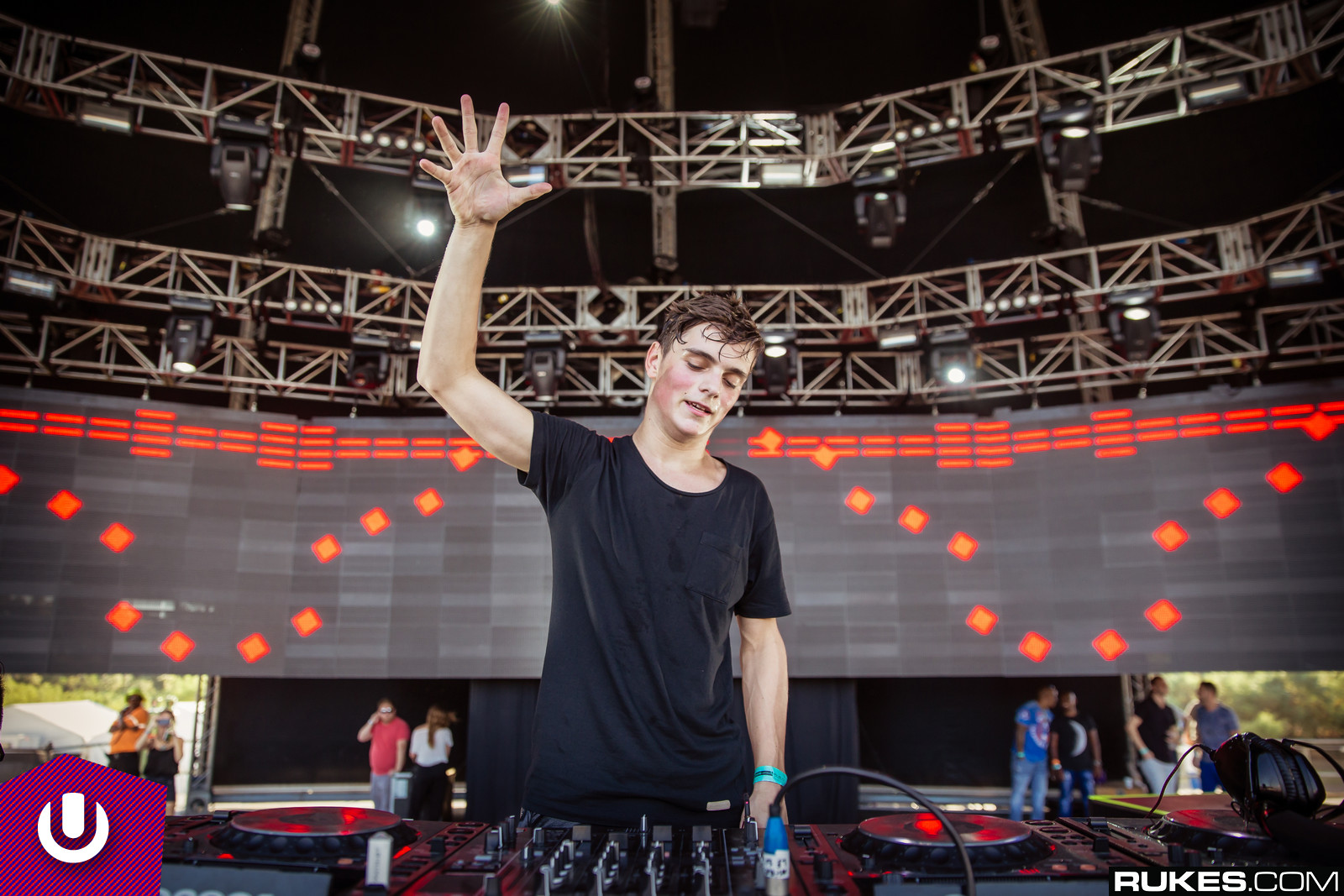 Fans that have waited for four months to catch the next installment of Martin Garrix’s celebrated Youtube series can finally rest easy, as Episode 6 of The Martin Garrix Show has just been uploaded to his official account. Featuring over 30 minutes of high-quality video from his immensely packed touring schedule, along with loads of behind-the-scenes footage, Episode 6 comes as the ideal window into the life and times of one of EDM’s youngest most prolific producers.

Viewers get a chance to witness Martin Garrix’s stop on Jimmy Fallon’s late show, as well as information behind his highly publicized signing with Sony Music. We catch a glimpse of Garrix’s custom fashion line, as well as his pre-show preparations and interactions with heavyweight Sebastian Ingrosso, before performing for Amsterdam’s packed, underage crowds. The story behind his acoustic performance of “In The Name of Love” at the MTV Awards is revealed, alongside endless footage of Garrix lending hugs, meeting fans, and thanking his team for their dedicated work.

Check out the complete episode below.