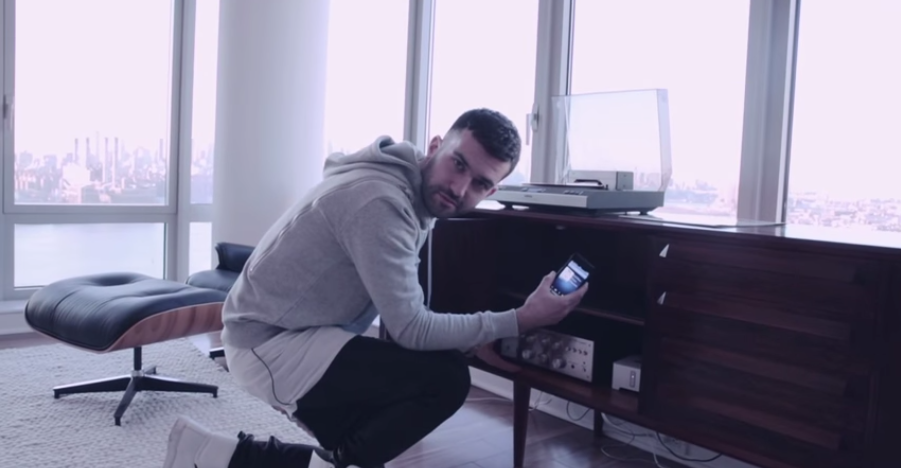 The last two years have been incredible regarding innovation in the music industry, mainly because of streaming. In 2015, music streaming officially became the industry’s largest source of revenue, while both physical and digital sales continued to plummet. Since 2015, Tidal, Apple Music, YouTube Red, Amazon, and more have launched their own streaming services, challenging the hold that Spotify has enjoyed as a first-mover in the “streamscape.” Additionally, the “value gap” created by ad-supported models like Pandora, SoundCloud, and YouTube are coming under fire from music executives, as even vinyl sales turn a larger profit.

Based on recent events and trends, Fast Company has compiled a list of predictions for the music industry in 2017, and they all seem pretty spot on.

For more predictions and detailed explanations on each of these points, be sure to read through Fast Company’s article, here.