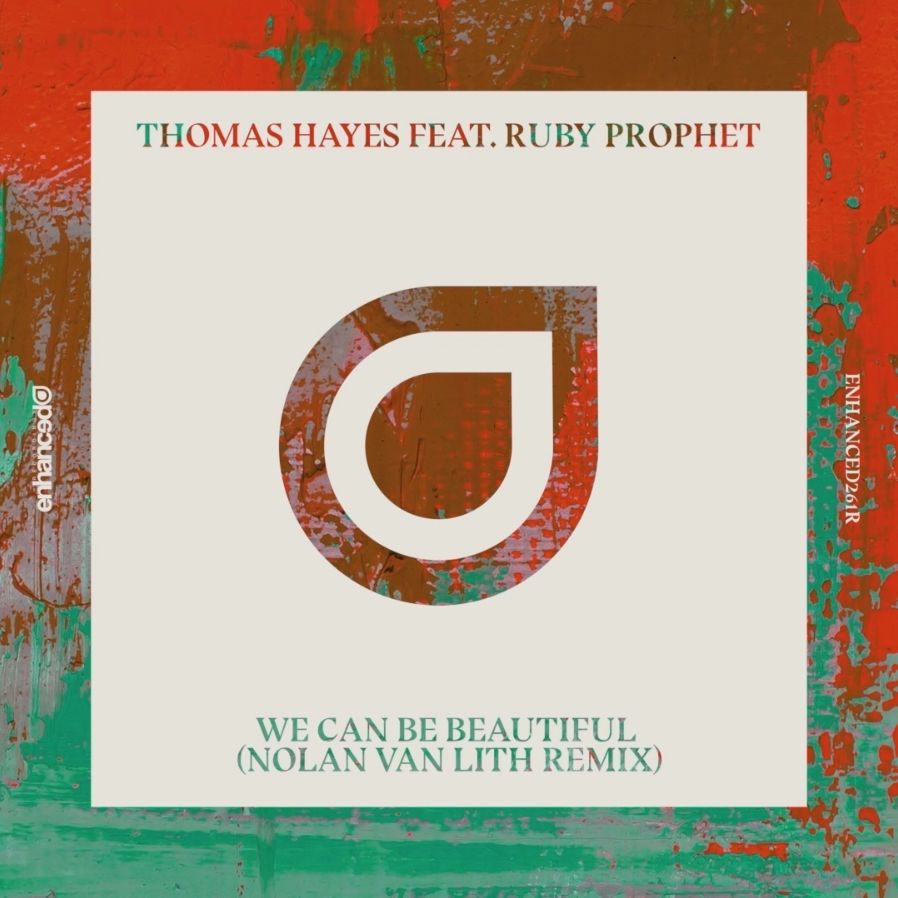 Nolan Van Lith Releases “We Can Be Beautiful” Remix

None have worked harder than 19-year old Michigan-based producer Nolan Van Lith over the year of 2016. Nolan has been on an absolute rampage this past year and has already prepped about 14 tracks for 2017.

Nolan has put out remixes for ZEDD and The Chainsmokers, all while releasing tracks on Hardwell’s imprint label Revealed Records, Spinnin’ Premium, Armin Van Buuren’s Armada Music, and Enhanced Music. He is back in the spotlight this time around to showcase his remix for Thomas Hayes and Nobra’s “We Can Be Beautiful” featuring Ruby Prophet. Listen to the remix below!