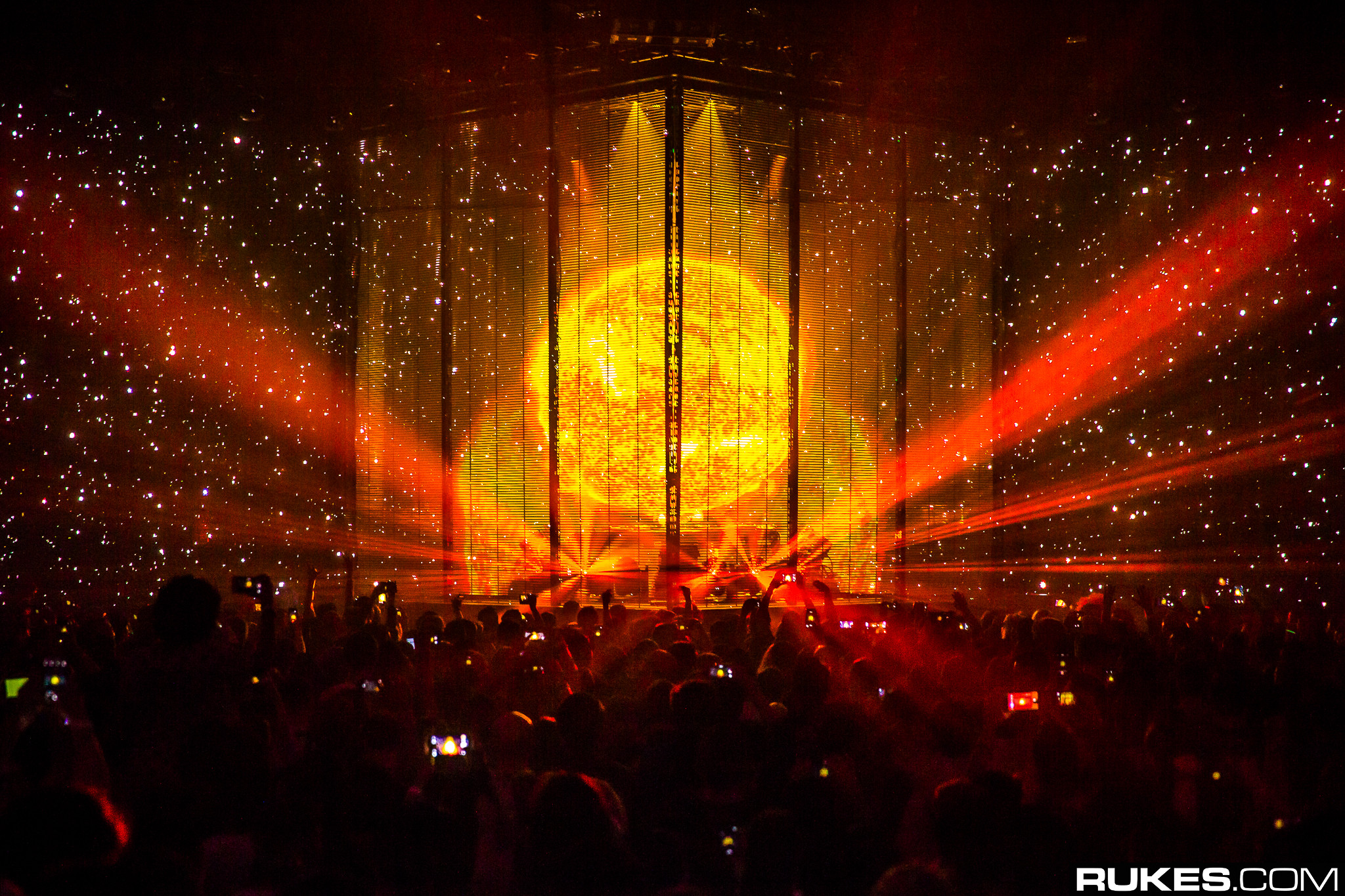 Eric Prydz had a pretty monumental year, and he’s carrying the momentum into 2017 with another huge announcement: a new Pryda album. Prydz broke the news with a Facebook post on New Year’s Eve en route to Decadence, with a subtle hint gracing the corner of the image.

2016 saw the release of Eric Prydz’ debut album, Opus, along with numerous works from both his Pryda and Cirez D aliases. Oh, and don’t forget the return of EPIC Radio, and a new EPIC 5.0 tour. More recently, Prydz’ community endured the tragic passing of fan James Lillo, honoring him with new, original Pryda music and raising over $60,000 for the Cancer Research Institute.