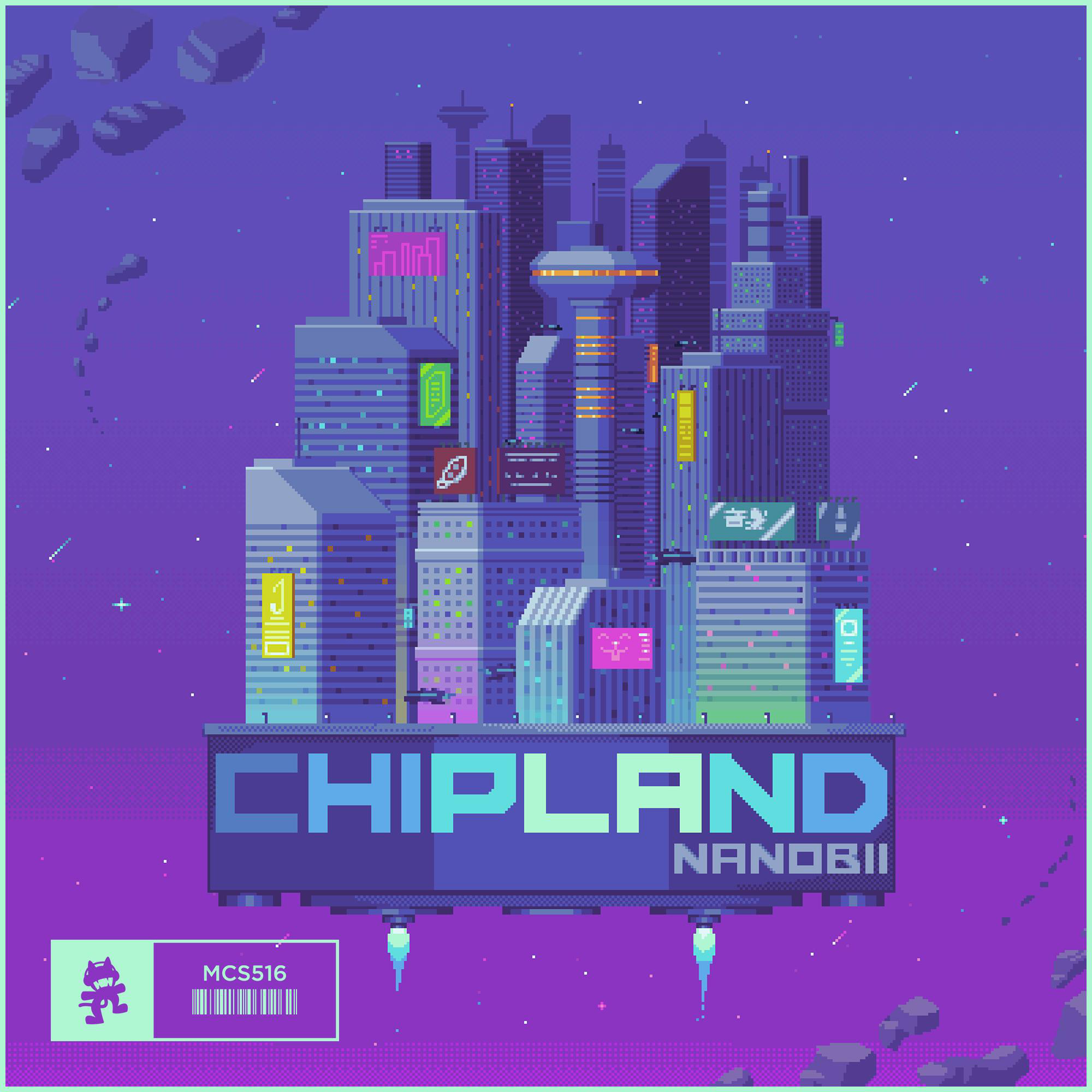 The king of happy hardcore has finally returned! After a three-year hiatus with Monstercat, nanobii is back to bring the label’s first release of 2017. With its chiptune harmonies, roaring electric guitars, emotional melodies and pure energy, “Chipland” is everything you could have hoped for to ring in the new year. All in all, this track is simply beautiful.

Though many see him as a veteran, “Chipland” is only nanobii’s second release with Monstercat. This is especially surprising since his debut with the label, “Rainbow Road,” was – and still is – one of Monstercat’s most successful releases, spawning over 5 million plays between YouTube and SoundCloud.

Regardless, seeing a new – well, kinda – face on Monstercat’s “Hard Dance” playlist is extremely refreshing. I love Stonebank as much as the next guy, but seeing only his name producing the genre can get a little tiring…

All jokes aside, nanobii really has stepped up his game compared to his debut, especially in terms of songwriting and instrumentation. To say I’m looking forward to the his future with Monstercat would be an understatement.

Listen to “Chipland” and buy the track below:

Support on all platforms: Monstercat.lnk.to/Chipland