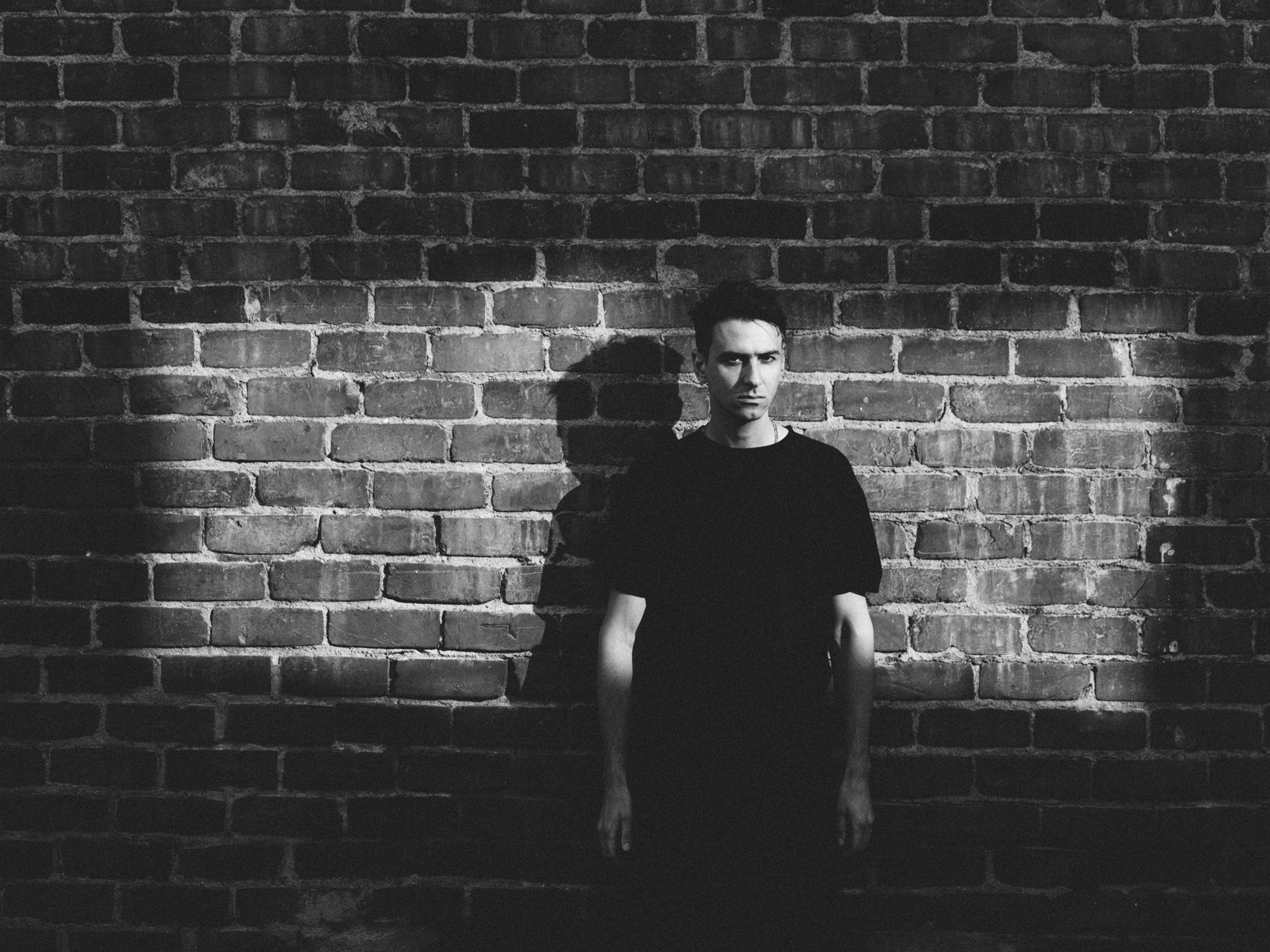 Boys Noize has had quite the year so far. Between a successful North American tour, uncovering old Daft Punk records, and teasing us all with some forthcoming (supposedly) Dog Blood, it’s been quite the ride for the German dance music veteran.

Thankfully, instead of me having to tell you all about it, you can just watch it yourself from the man’s own 2016 recap video below. Not only does this video give us a fairly unique glimpse into his life as a touring artist covering 10 different shows, but it also gives hope for some new material that should be on the way into our ears fairly soon!

As stated in the video description, all of the music is taken from the forthcoming Mayday Remixxx album which he briefly talked about in his Reddit AMA.