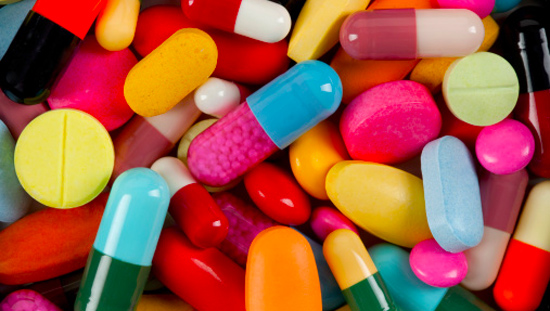 Seth Troxler Speaks About Drugs In The EDM Community

2016 was a big year for electronic music which led people to apply more scrutiny to the culture surrounding electronic music. A hot topic when looking at the entertainment industry is always the use of drugs. A common misconception about the dance community is that it is littered with illegal drug use, making it a dangerous culture to be involved with. This misconception came up when Fabric London was shut down and eventually re-opened. Seth Troxler shed some light on the matter in a recent interview with BBC.

The video below shows a BBC reporter asking if drugs are an integral part of the dance community, to which Troxler brilliantly replies, “drugs are a social problem. Two segments ago you were talking about hundreds of millions of dollars of drugs coming through the royal mail. Okay? This isn’t only a club problem.”

He goes on to say that “there are drug deaths in the street right now in London,” to further illustrate the point that the dance culture is not to blame, but rather, drug use is a much more broad social issue. Check out the rest of the interview below: