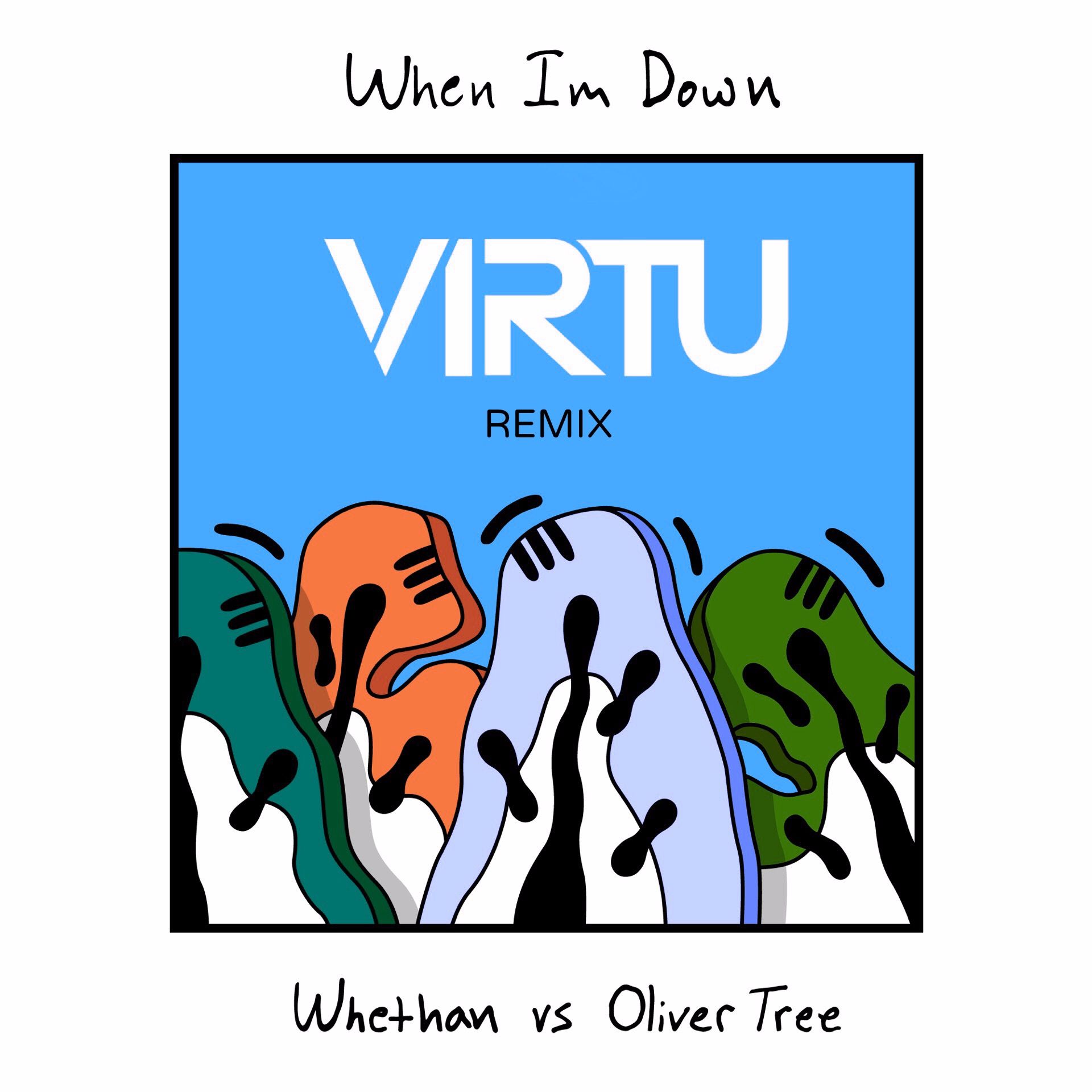 “When I’m Down” became an instant cult hit when it was released by Whethan and Oliver Tree not so long ago. The quaint and innocent sounds combined with the modulated vocals became the recipe for success. Still, there’s always room for improvement.

While not inherently “better” than the original, Virtu’s take on the track is definitely eye catching. There’s now an incredibly addictive groove to the track that’s hard to shake off, and a complexity that’s hard to place. It’s easy enough to just throw this into the future bass category, but the swing and tempo of it all makes it much harder to pinpoint in reality.

That being said, who actually cares? It sounds dope. Check it out below: