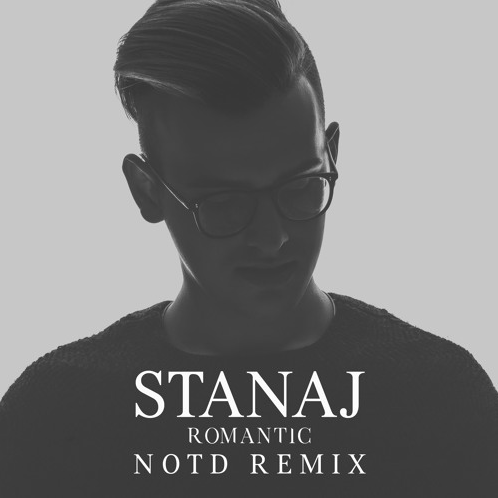 NOTD, pronounced “noted,” is a duO comprised of ToWonder and Severo. The young producers have built up some success with their previous releases, such as their official “Sandcastles” remix, which quickly rose to #1 on Hype Machine. Their new remix of “Romantic” by STANAJ is only the second official release from the duo under the NOTD moniker and it is an instant chill hit.

Right off the bat, NOTD shows that they have transformed the original tune as STANAJ’s sped up vocals are placed over a lush plucked guitar. Percussive elements build a minimal amount of suspense as the chorus comes in. Filled with classic vocal chopped lead synths, four on the floor beats and an undeniable groove, this track is surely going to make it’s way into your chilled out playlists. Check it out below: