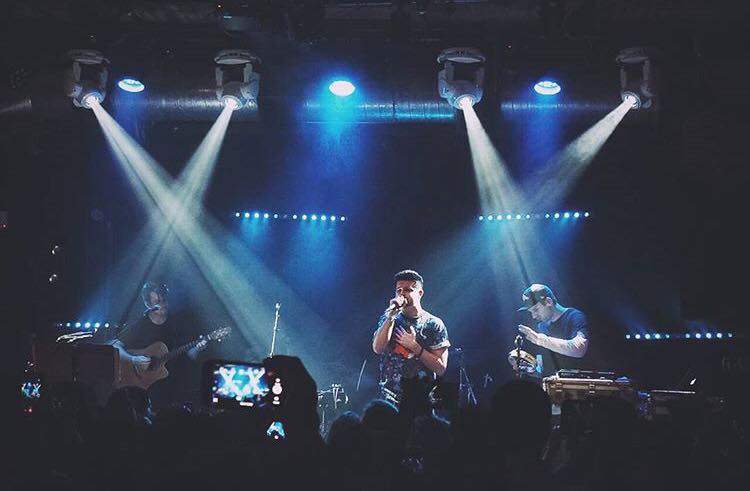 Not too long ago, I had the fortune of seeing Mako perform live at a small club in Los Angeles. The ceiling was barely higher than my head, but Mako was able to make the room feel 10 times bigger.

If you’re not aware, Mako used to perform DJ sets, but with the release of their new album Hourglass, they’ve been able to transition to a live set – and they debuted it at Lake George with a full orchestra. This set was prior to the release of the album, so it was even more special for those in attendance to hear these songs truly for the first time.

If you’d like to catch Mako on tour, check them out on the dates below.