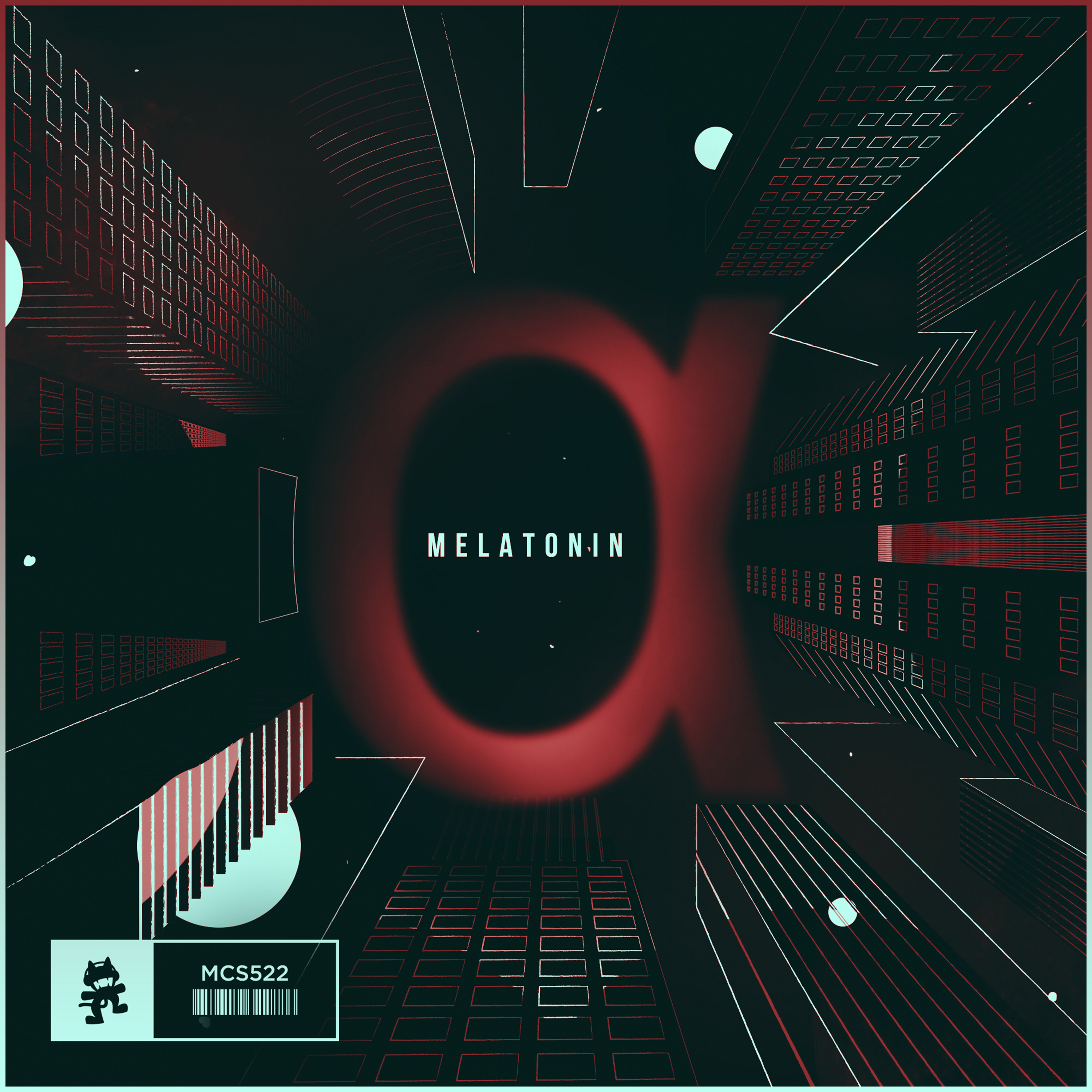 Monstercat‘s head chef is back at it again with another delectable treat, and nobody was expecting this one. Though the NYC-based producing prodigy soupandreas is widely known for his diverse catalog of music, his newest release truly came as a surprise to everyone. After dipping into R&B-heavy future bass on his last two releases (“Tumbling Down” and “Over You“), soupandreas has made a 180° flip with “Melatonin.”

Though it might be named after a bedtime drug, “Melatonin” definitely isn’t going to put you to sleep. Simply said, it’s one of the hardest-hitting works of glitch hop Monstercat has released in some time. soupandreas makes good use of influence from house, dubstep and even chiptune to craft together this glorious four-minute instrumental.

Take a listen for yourself and let us know what you think! If you like it, support the artist by following the buy link below:

Support on all platforms: Monstercat.lnk.to/Melatonin