GRiZ Hosts First ‘Get Down’ NYE [Review and Recap]

by Cameron Gregg
in EDM News, Live Sets, Reviews, Video, You Might Have Missed

With New Year’s Eve now in the rear-view mirror, we got to see how far some artists have come and how lit their shows are sure to be in 2017. From coast to coast there were epic EDM celebrations to be had. And this year, GRiZ formed a formidable evening of booming funk to light up what was his first (and hopefully annual) “Get Down” in Asheville, North Carolina. The lineup for the night featured G-Jones, Papadosio, and Freddy Todd to get the audience amped before Griz and his right hand man on guitar, Muzzy Bearr took the stage. 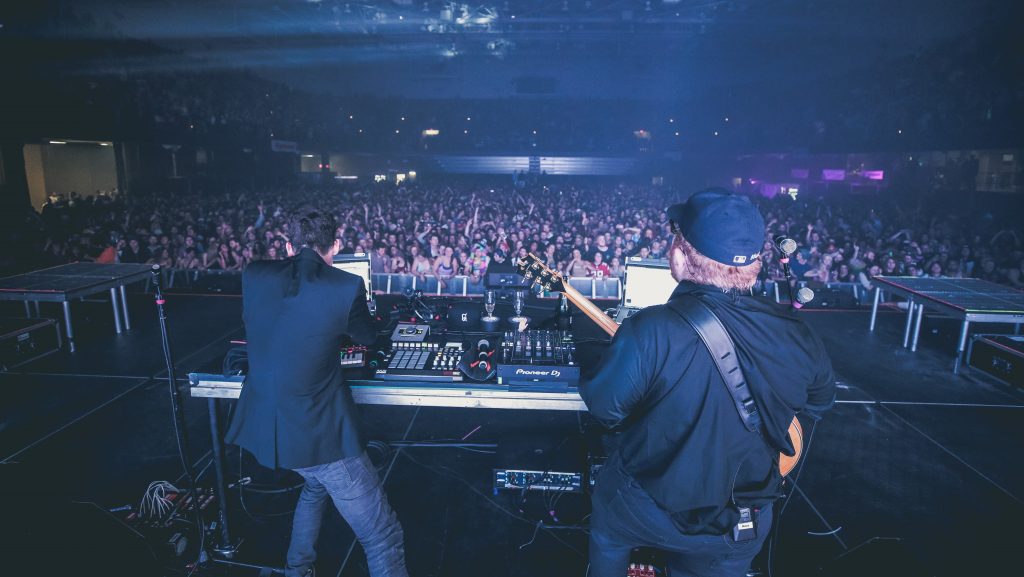 Griz and Muzzy take the stage

The ExploreAsheville.com Arena was packed, and was notably the first arena show Griz has headlined that completely sold out. There was some room to dance the further from the stage you got, as well as room on the upper levels to dance and take in the lasers and lights. Unfortunately by the time we arrived Freddy Todd had basically finished up, but the little I heard inspired some curiosity. Papadosio was in rare form, and completely smashed their set with incredible force and energy. G-Jones then held it down with some satisfying beats that took the crowd right up to almost 11:30.

At that point, Griz descended onto the stage and completely flipped the place into a whirling funky frenzy. The venue exploded with classics from The Rebel Era and Say It Loud as well as from his newest album Good Will Prevail. As the balloons started to fall when the clock struck midnight the tones of “Wake Up” by The Arcade Fire echoed through a bleary eyed crowd and joy opened up into every corner of the room.

After midnight the evening grooved on with some spontaneous jamming from both Griz and  Muzzy Bearr with insane sax lines mixing with some great guitar shredding. It’s always nice when the talents of the producers are that good, and in the midst of an already incredible night, the improvisation came in right on point. 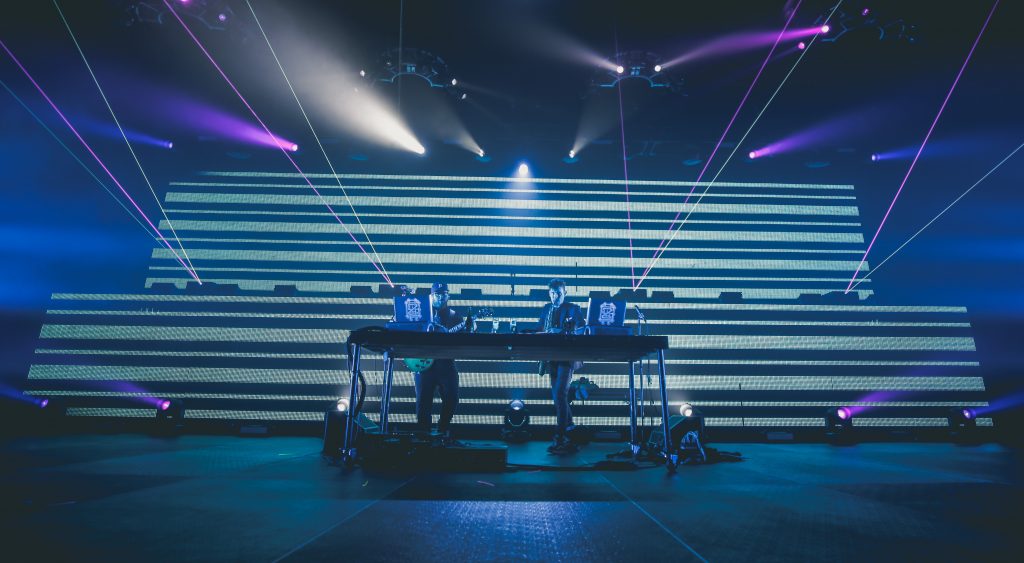 As the show closed with Edward Sharpe’s “Home” blaring through the speakers, the crowd began to disperse. But for Griz and his crew, the night was just getting started. There was no time to drink too much champagne because as it turned out the night’s plan involved jetting up to another show at Webster Hall in NYC to join Gramatik for an after hours performance.

Check out the video (featuring some footage from YourEDM photographer Lucas Gregg) below to follow how the night progressed.