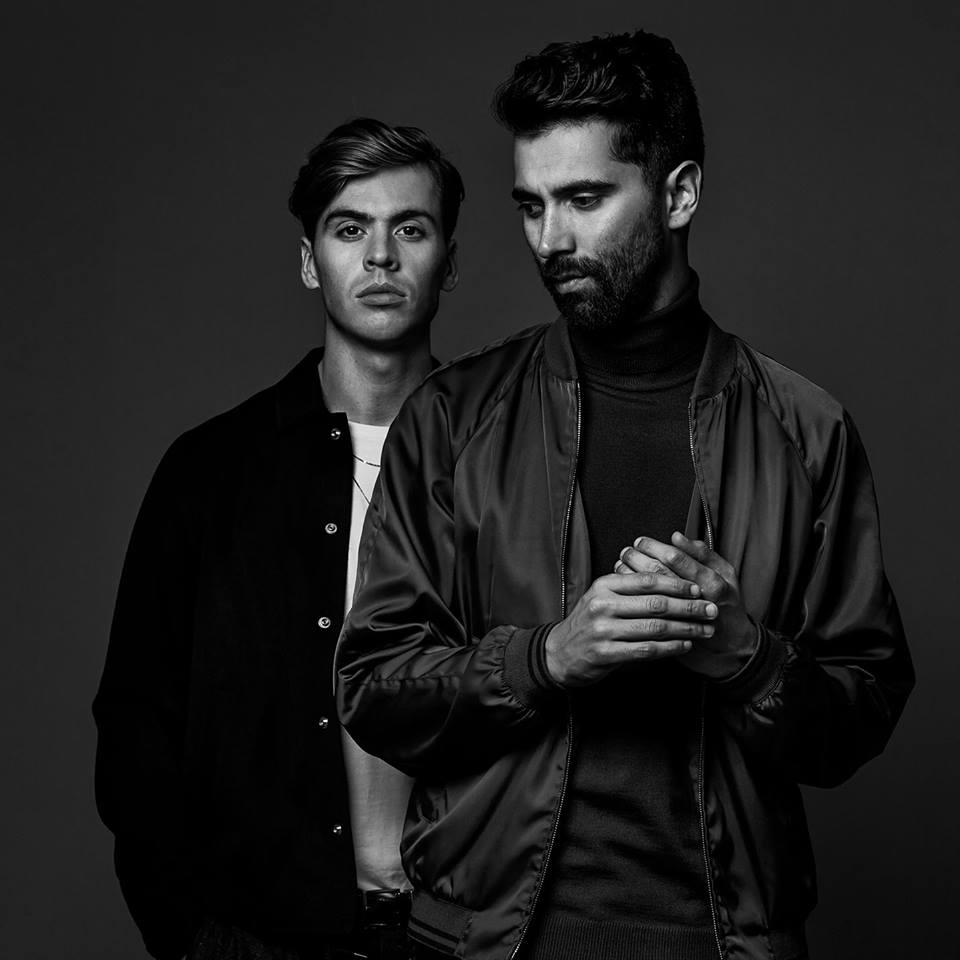 Another year, another Valentine’s Day. One of the most divisive holidays in America is coming up again in less than a month – but even if you don’t have a bae to celebrate with, fret not. If you’re in Dallas this coming February, you’ll be able to participate as C3 Presents & Insomniac Events host a very special Crush Texas, with Yellow Claw, Keys N Krates, Graves and more! (And if you do have a partner, all the better to celebrate with.)

We caught up with Yellow Claw who are slated to play the Crush event in Dallas, Texas on February 11. Check it out below, and be sure to purchase tickets here.

You’ve notably become a duo very recently. How has the loss of MC Bizzy, as a part of the group, affected your sound, if at all?

No not really, behind the scenes he was never that involved in the music part. Our sound is however evolving and growing as it has been doin for the past 4 years now.

You mentioned in an interview with Fuse last August that you were already working on your second album. How has that been coming?

Also pretty recently, the absolutely massive remix pack for “Ocho Cinco” came out. Were you involved in picking the artists at all? What was your favorite remix of the bunch?

Yeah we were! And we really love the Mike Cervello remix.

When you’re booked for a festival like Crush, that has a pretty clear theme going (Valentine’s, in this case), do you try to incorporate that into your set?

Absolutely. Good thing we have a lot of love songs.

Last week, you guys posted some really dope Dutch hip hop on your Facebook page. What other music are you listening to when you’re not working?

Everything from Miles Davis to Young Thug to be honest.

If you had to curate your own festival, what kind of theme would it have? Who would play it?

The theme should be FAMILY.
And all artist that have released on Barong Family should play.
And people would have to dress up as famous families.
We would prob dress up as the Olsen twins.