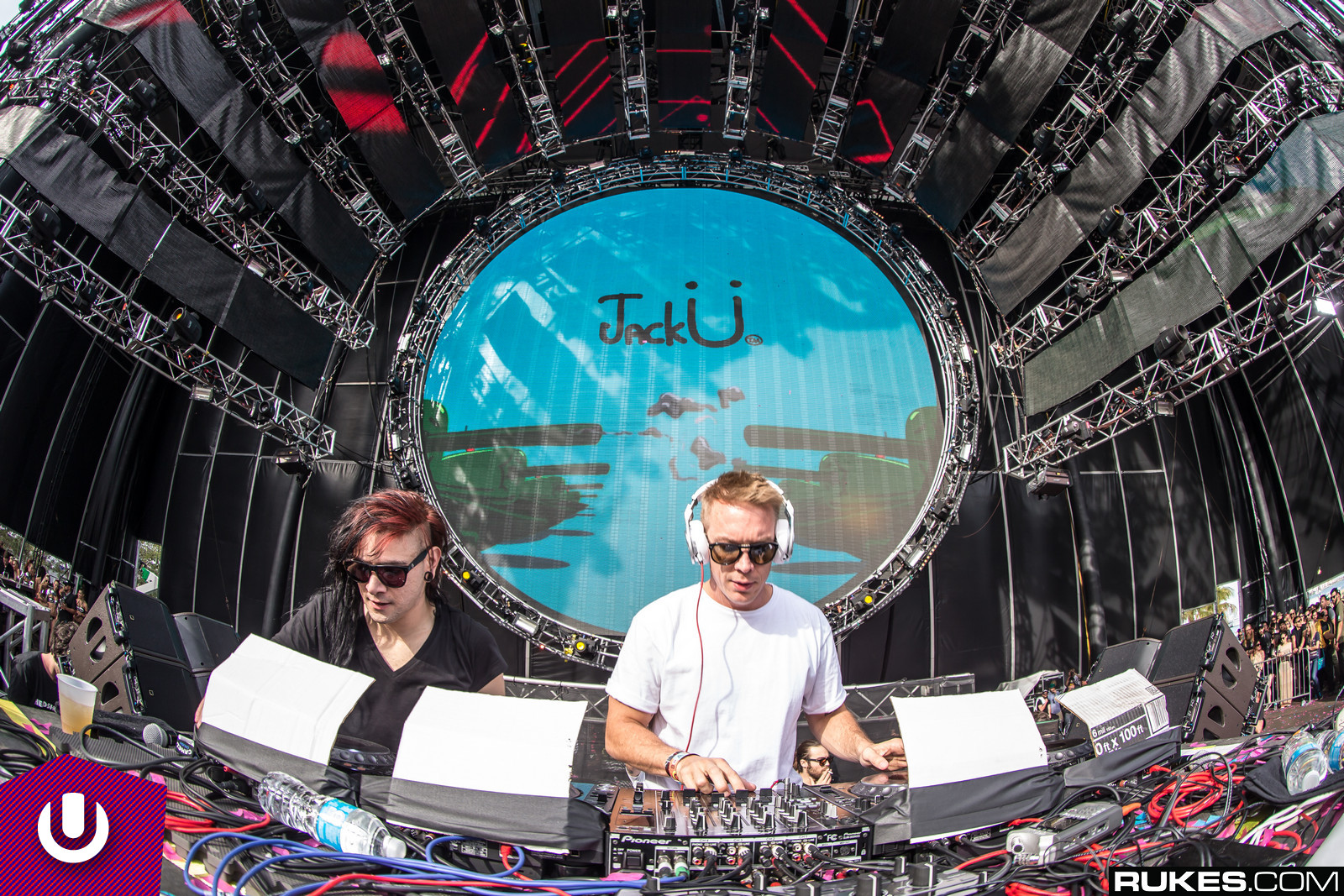 On Wednesday, music blogs began covering the inklings of a potential rumor spawned on the /r/Skrillex Reddit page that suggested Skrillex and Diplo, co-creators of the Jack Ü project, were locked in some sort of argument or “beef.” The article cited a screenshot of a Discord conversation between close friend of OWSLA Slushii and what appears to be several of his fans, in which Slushii mentions “a thing” going on between the Jack Ü members.

While it might be true that unfollowing someone on social media is a statement in itself, using Diplo’s online behavior as a primary piece of evidence for a split in friendship between a historically close pair is far from sufficient. And even though Slushii’s statements on Discord may have some validity due to his solid relationship with Skrillex, much more evidence is needed before an official “beef” between the Jack Ü members has any credibility to it.

For now, as it appears on the surface, all is relatively normal.