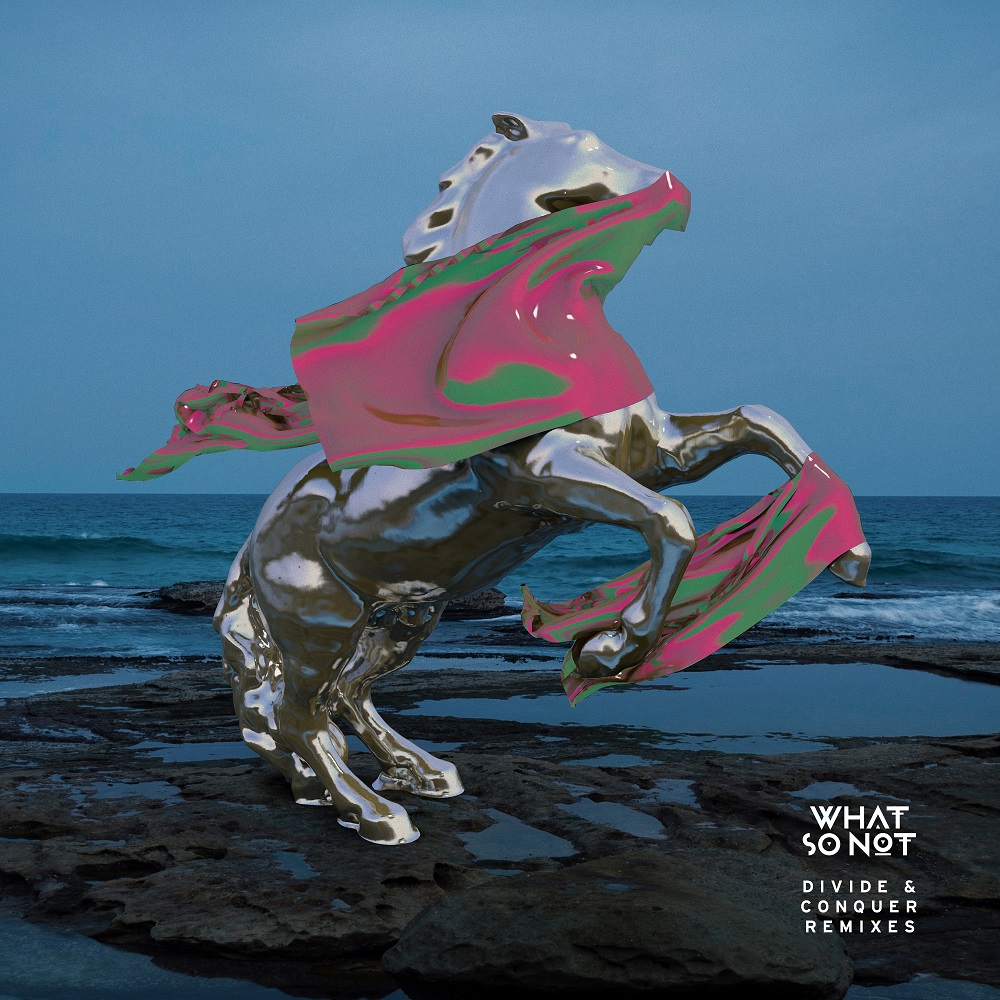 What So Not Gets An Insane Remix, Wins Annual Awards From Reddit’s /r/trap

Coming out of nowhere this Monday was this remix of What So Not’s “Lone,” by a French collective calling themselves Slow Hours. Different than the collectives which have become popular over the past couple years, like Moving Castle and Soulection, Slow Hours is a collaboration between six DJs (so far): Kidswaste, Khamsin, Lain, Kultur, Rusty Hook, Astre.

As far as first remixes go, Slow Hours certainly hit this one out of the park – way, way out. Taking “Lone” with Ganz featuring JOY from What So Not’s last EP, Divide & Conquer, Slow Hours transforms the originally placid and tranquil trap tune into a complex bass banger.

This remix comes as part of the forthcoming remix package for Divide & Conquer. And considering Noisia was caught playing out a remix of What So Not last year, we’re hopeful that it’s included in the official package, too.

What So Not has also shared the results of the Reddit community /r/trap’s yearly awards, including nominations for Best Artist, Best EP, and so on. With a huge year behind him, What So Not managed to secure Best Original track, Best Remix, Best EP & runner up for Best Collab & Best Artist.

What So Not wrote of the recognition,

Community is so important RN. I’m extremely grateful for the support of this group of redditors & all of you.

The creative industry can be a scary thing when so much falls on the ideas in your mind – A melody, a run of lyrics, a video treatment, a gut feeling. Paying attention to everything moving around you & at the same time completely ignoring it & just doing you, it can be overwhelming. 2016 was one of the best years of my life. A lot of that came down to ignoring the BS, keeping good people around me & just doing what I believed in.

Thank you so so much r/trap & everyone out there backing me. I can’t wait for this year, to finish this album & the plans I have to start giving back to the community that’s given me so much.