This Daft Punk Rumor Ends With The Internet’s Favorite Troll

Skrillex might be permanently back with From First To Last, and there’s a steady hum about Swedish House Mafia’s reunion, but one thing is certain: Daft Punk is still not touring. That last rumor you heard isn’t true, as is the one before that, and before that, and so on.

We’re beyond tired of talking about rumors (our emotions have been toyed with enough), but this one is worth mentioning. Yes, it’s fake, but the degree of its fake-ness is a glorious throwback to the internets first and favorite troll. A classic, if you will. 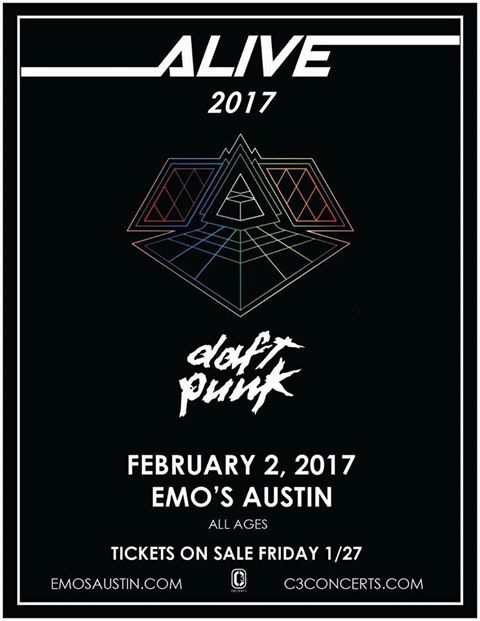 Emo’s Austin has a poster floating around for a Daft Punk Alive 2017 show, and the date is February 2nd, 2017, sandwiched right in betwixt Reel Big Fish and the Dean Ween Group. Of course, you already know it isn’t real, but it’s who’s actually playing that has us tongue in cheek and reluctantly admitting defeat. 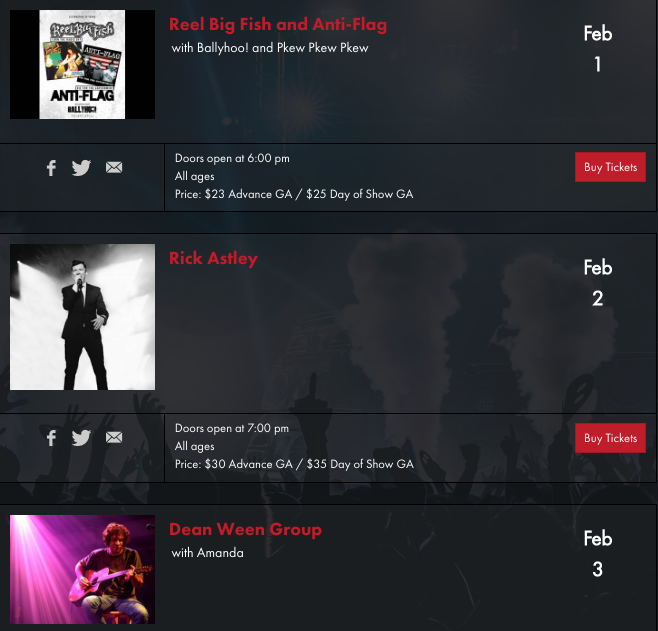 Tiësto Rebrand Claims “Out With The Old” & New Logo