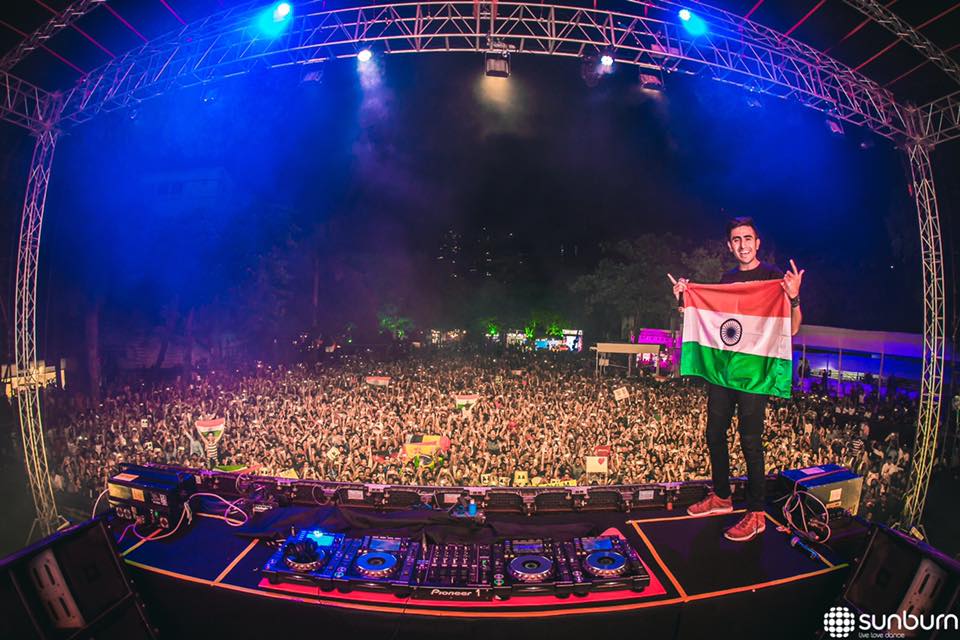 Shaan is going to be a name you’ll hear a lot more in 2017, but as a brief introduction, he’s put out this hard trap edit of “Jai Ho,” the incredibly popular track from hit film Slumdog Millionaire, with Afterlife.

Retaining the classic lyricism of the original, the drop is entirely detached and wildly insane. It’s an incredible flip of an Indian song known worldwide, likely garnering this track lots of airplay at Indian festivals and around the world. Check it out below.

Image via The Moneta