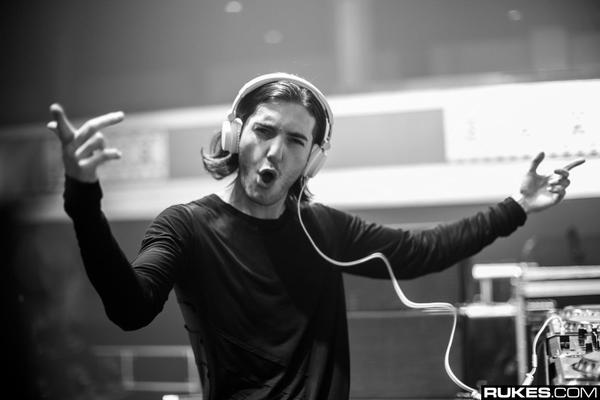 Grammy-nominated, platinum recording artist Alesso has just released his latest track, “Falling.” The track comes as the follow up to Alesso’s massive hit single, “Take My Breath Away.”

2016 was an absolutely stellar year for Alesso. From selling out the Greek Theater in LA in under 10 minutes to releasing his own line of apparel for a limited time, Alesso has brought his name and brand to new heights.

“Falling” indicates a new turn Alesso’s career as he readies his brush and tests out new colors of EDM. Treading among relatively new waters, Alesso discovers deeper bass lines and groovy chords. This sudden turn away from the producer’s famous Swedish progressive sound that catapulted him into the scene signifies an exciting new direction, one that we hope to see continued in 2017.

Mixing deeper sounds with vocal pitch bends and a new pop structure, Alesso’s 2017 is about to be one of his most interesting years yet. Stream “Falling” on Spotify below.