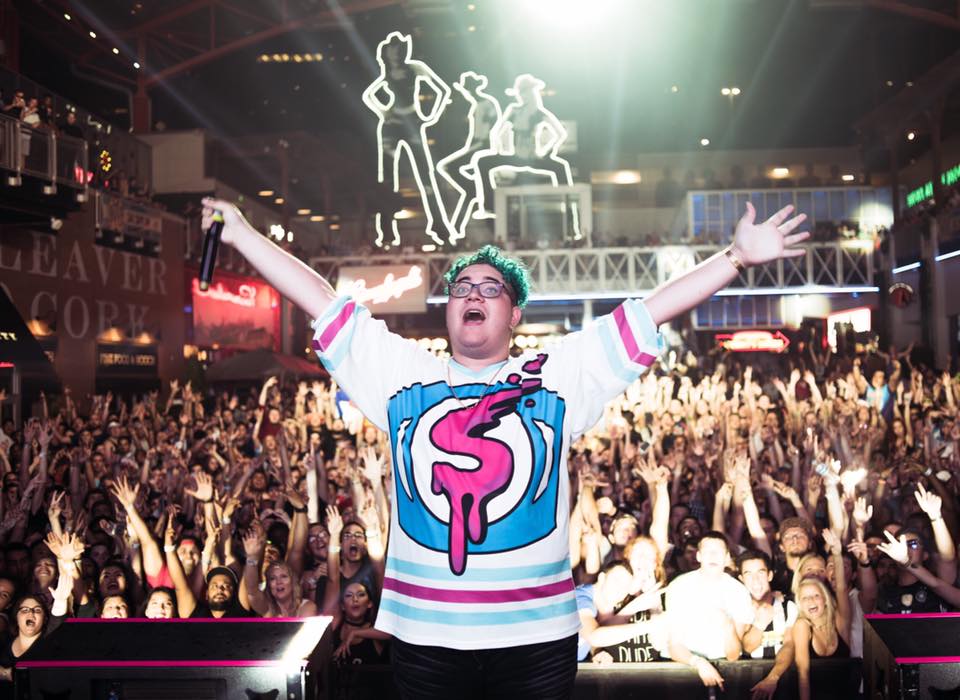 Slushii has begun exploring outside of the riddim and bubbly sounds that he pushed at the beginning of his illustrious career only 13 months ago. In his new track, “Dear Me,” one he says is his favorite song he’s “ever made,” Slushii once again lends his auto-tuned voice to the production.

The first drop does still align with his more bubbly productions, pairing up nicely with some older, more rave-y records from 2007-2009. But then, as one might expect from Slushii, he unleashes the kraken and drops some heavier sounds. The back and forth between bubbly and dissonant continues for the duration of the song.

Slushii also took to Instagram/Facebook to share with fans some recap footage of 2016, and to show appreciation for the times and memories he’s had.