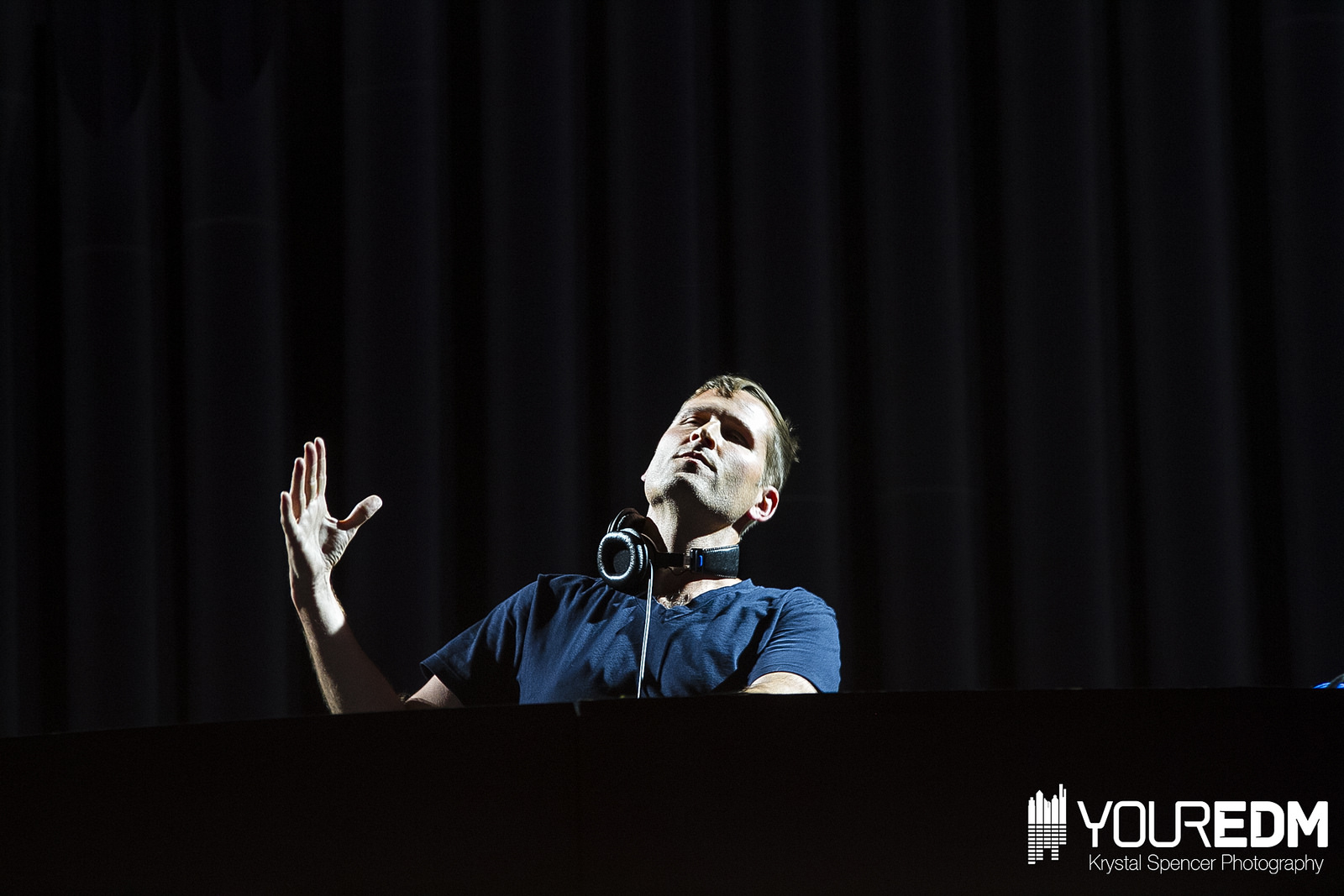 Kaskade Tries To Troll Eric Prydz And Above & Beyond, But It Didn’t Go As Planned

Your EDM StaffFebruary 3, 2017
For the lulzWorth Sharing

Kaskade just pulled a major troll on his fans this afternoon, when he announced that he was going to be in Miami next month for Miami Music Week, and would be throwing a free 12 hour Redux party at the same time as Eric Prydz and Above & Beyond’s show.

I see u tryna make Miami plans 👀
What if I told u I was doing a free 12 hour #Redux set the same night as @ericprydz + @AboveAndBeyond ? 🙃

As one might expect, we were all a little taken aback by this news… even Prydz himself.

You actually just tweeted that?

Turns out it was just a simple troll, and Kaskade won’t even be in the state of Florida during MMW, let alone throwing a party there.

I will not be in the state of Florida at that time. So, no. ❤️ https://t.co/aIBwAQdNln

Your party is the one with all the heat. Just had to play with them a little. Have fun, brother. https://t.co/523mekKAmP

😂
I love Florida, always have. 🙌🏻 Just didn’t work to get there this year for MMW.
New things to talk about – but not yet.

I got you guys.

So cheers to Kaskade for having a little fun with fans… you jerk. <3