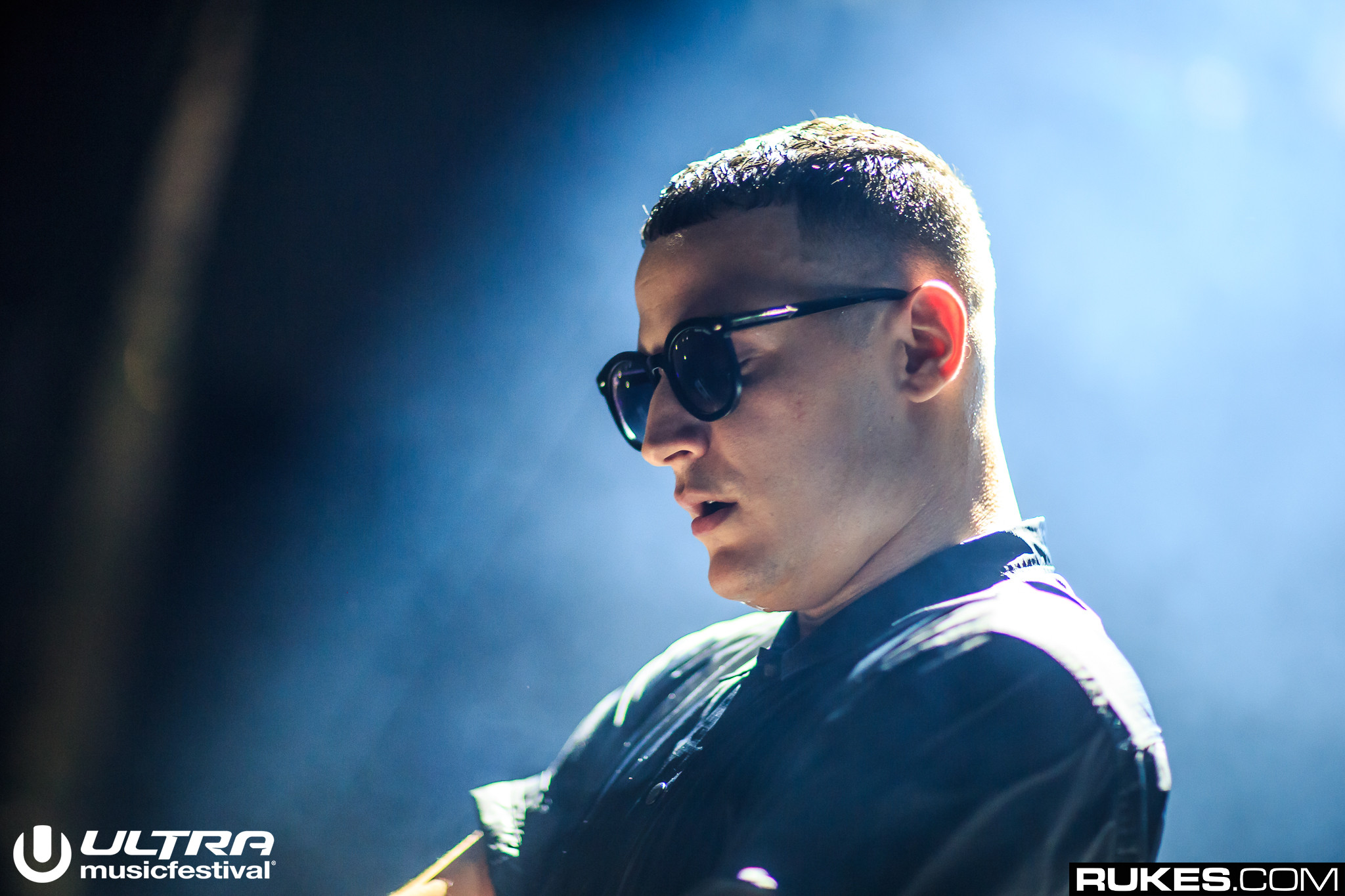 As was made plainly apparent in his Snapchat story yesterday, DJ Snake doesn’t really understand American football. To be honest, it’s perfectly understandable – the rules are a complete mish mash and the penalties often make no sense to those uneducated on the sport.

That didn’t stop DJ Snake from making his way to Houston to watch the big game.

During the halftime show with Lady Gaga, Snake even captioned his video of “Born This Way” with “I Forgot That I Produced This Record” and a laughing emoji. Well, the joke’s on Snake… he didn’t produce “Born This Way.” He produced “Government Hooker.”

The remainder of his snaps range from going to the men’s bathroom, peering at cheerleaders, and getting fish tacos. But the whole thing is honestly hilarious from start to finish. Check it out: