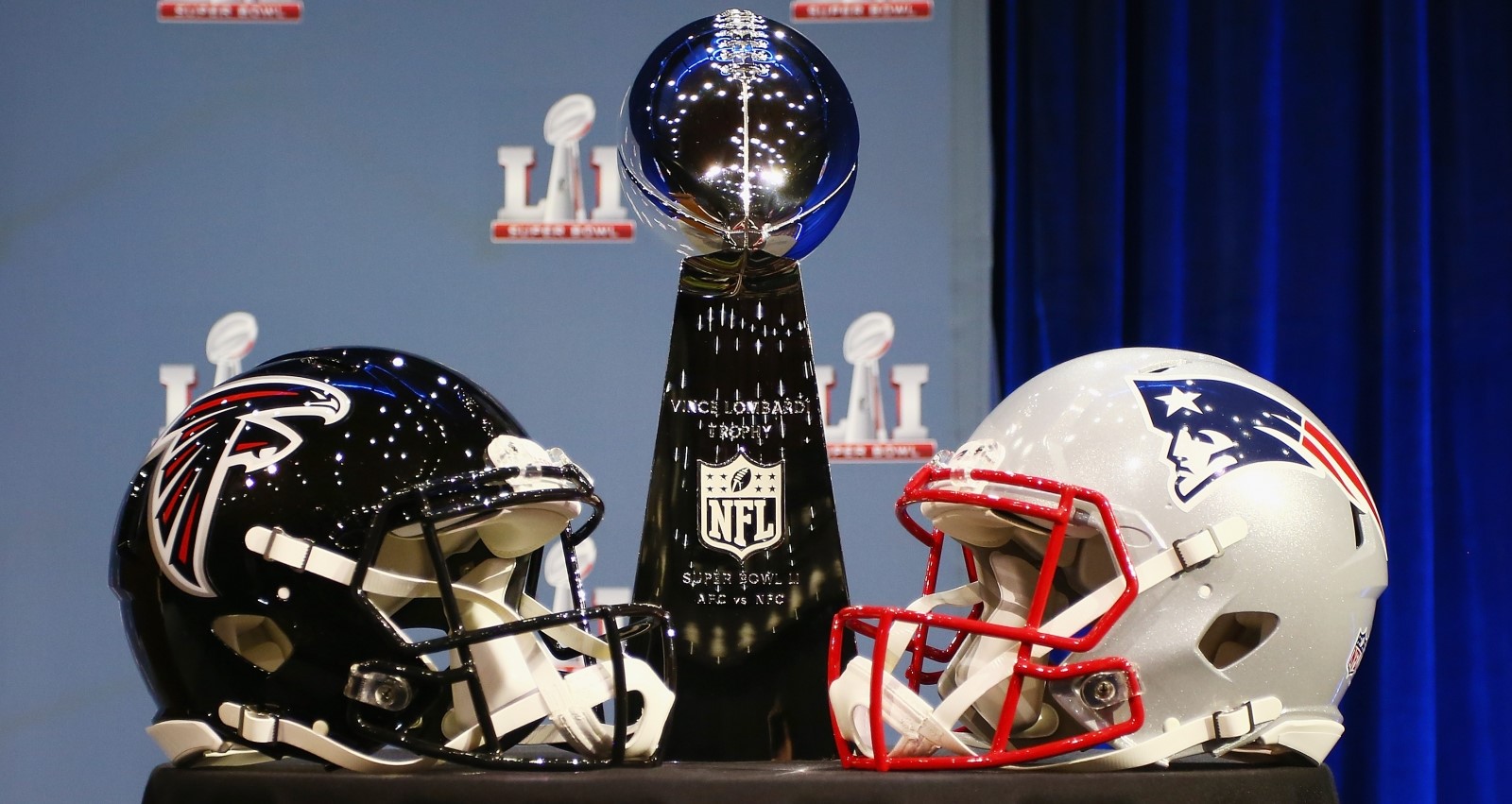 With Super Bowl 51 halfway through, the Atlanta Falcons leading the New England Patriots 21-3, many of dance music’s most notable DJs have taken to Twitter to chime in on the game, the commercials and their own viewing plans.

From DJ Snake and his tweet about attending the Super Bowl for his very first American football game ever to SNBRN and his massive brick of celebratory marijuana, Twitter is alive with the good and bad from this year’s event. For those like Marshmello, Borgore and Felix Cartel, however, the game is less about, well, the game, and more about eating (and thinking about) food.

Check below for a full halftime round up of DJ tweets, and enjoy the sure-to-be memorable performance by Lady Gaga.

Is @ladygaga on yet? #Superbowl #pepsihalftimeshow

BOOK THE MIGOS VICTORY PARTY THIS SHIT IS OVERRRRRRR! 🏈 #SuperBowl

If you're a patriots fan, you're girlfriend 100% faked her last orgasm #riseup

OMW To the Super Bowl for my first American football game EVER!!! Wish me luck, I'm not gunna understand shit.

Kickin it at the @12thplanet pad for super bowl… GO FALCONS

Time for the Super Bowl and smoke some Super Bowls pic.twitter.com/X5OvGOTlE5

Guess the exact #SuperBowl score and you may win free VIP upgrades, exclusive #ezoo gear,complementary ferry passes or tix to The 6th Boro!

super bowl would be a good name for a ramen spot

Gonna watch the Super Bowl for the sole reason of eating chicken wings and drinking too much, whilst understanding nothing about the sport

Super Bowl Sunday let's gooooo! Who ya got today, Falcons Or Pats?

Another year, another super bowl where I have no idea who's playing until the day of the game 🤷🏽‍♂️

I hope the lakers win the Super Bowl today