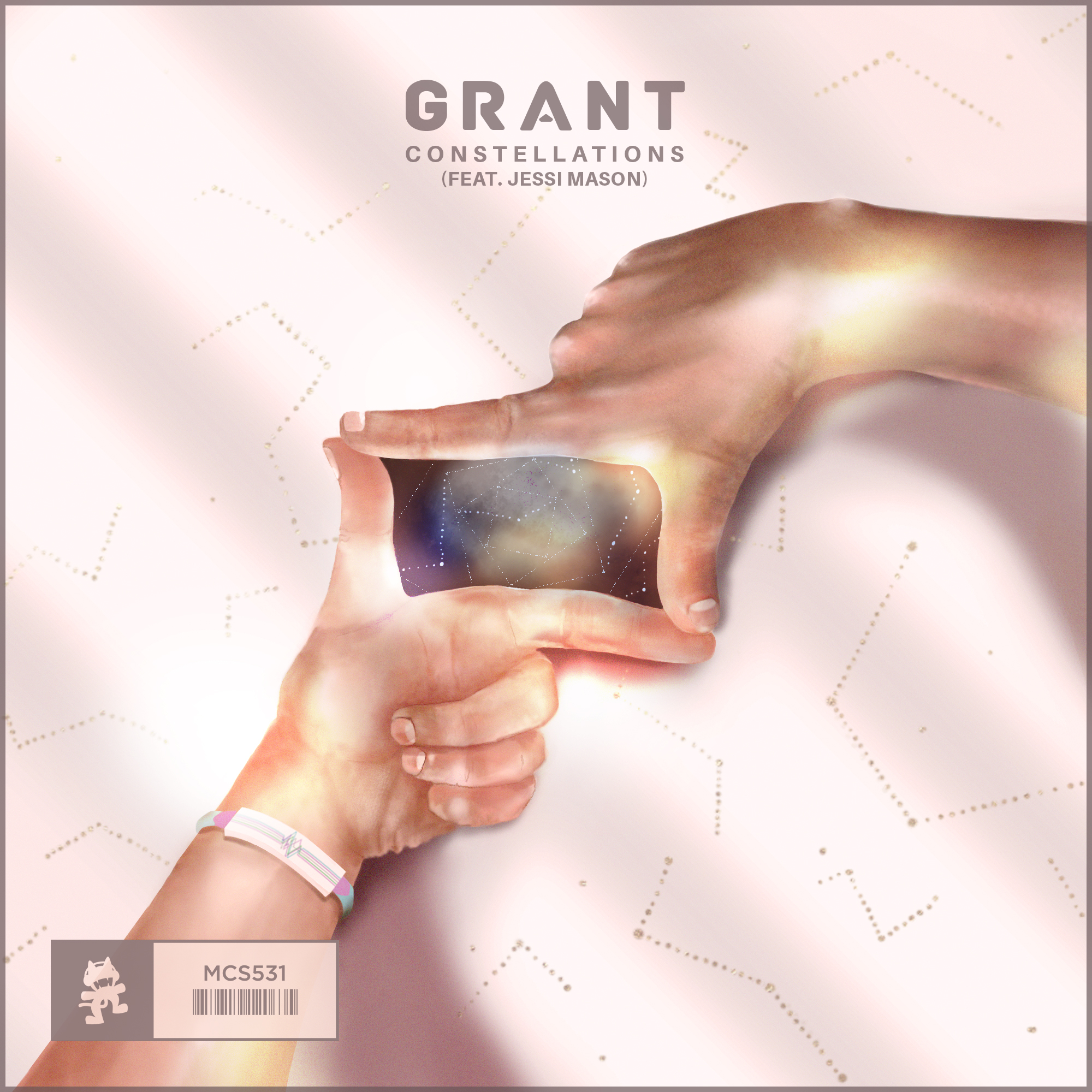 If you haven’t fallen head over heels for the Californian future bass producer Grant, it might be time for that to change. Grant has been releasing some of the best music of his career as of late, including an official San Holo remix and the jaw-dropping original “Wake Up.”

“Constellations” – Grant’s latest single – is no less impressive than his previous works. The songwriting behind the piece is truly stunning, with much more focus on melody than sound design this time around. Once again, Jessi Mason‘s vocals give the track the sugar-sweet flavor it needs.

However, it isn’t just the song itself that makes this release an amazing one. Following in the footsteps of Gareth Emery, Grant has made “Constellations” a charitable release, combining forces with BC Children’s Hospital in hopes to save some lives.

With this comes an absolutely incredible music video, which was released earlier today. Though the song is bright and euphoric, the music video tugs at all sorts of emotions, from sadness to infatuation to anger to heartbreak. We’ll let this beauty speak for itself, check it out below:

Don’t forget, all proceeds from “Constellations” through the month of February go to BC Children’s Hospital. Support by downloading/streaming here: Monstercat.lnk.to/Constellations