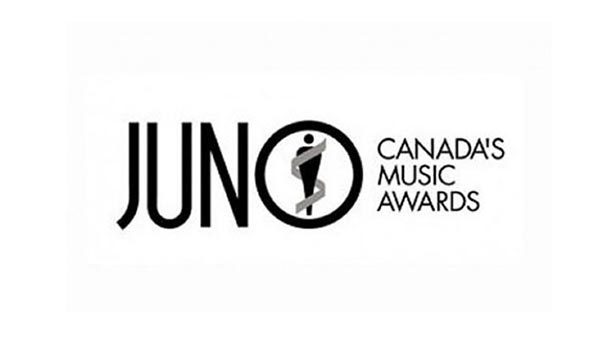 The GRAMMYS might be taking play this weekend, but here in Canada we’re only about to head into award season with the full list of 2017 June Awards nominations just revealed!

Right off the bat, some of Canada’s biggest dance artists have all been nominated for Dance Recording of the Year. Adventure Club, Zeds Dead, Shaun Frank are some of the biggest staples in mainstream dance music at the moment and all their respective singles “Limitless” ft. Delaney Jane, ‘Northern Lights,” and “Let You Get Away” ft. Ashe all received nominations. Jacques Greene and Bit Funk rounded out the five nominees with “You Can’t Deny” and “Off the Ground” ft. Shae Jacobs respectively.

Bob Moses and Harrison also received nominations each for their respective debut albums for Electronic Album of the Year, which was more diverse, and featured acts such as A Tribe Called Red and Holy Fuck. KAYTRANADA also received some appropriate love for 99.9% following his GRAMMY snub. In fact, he made it a double nomination for himself nabbing one for “Breakthrough Artist of the Year.”

The Weeknd also received two nominations his Daft Punk collaboration “Starboy” in R&B/Soul Recording of the Year and the prestigious Single of the Year as well.